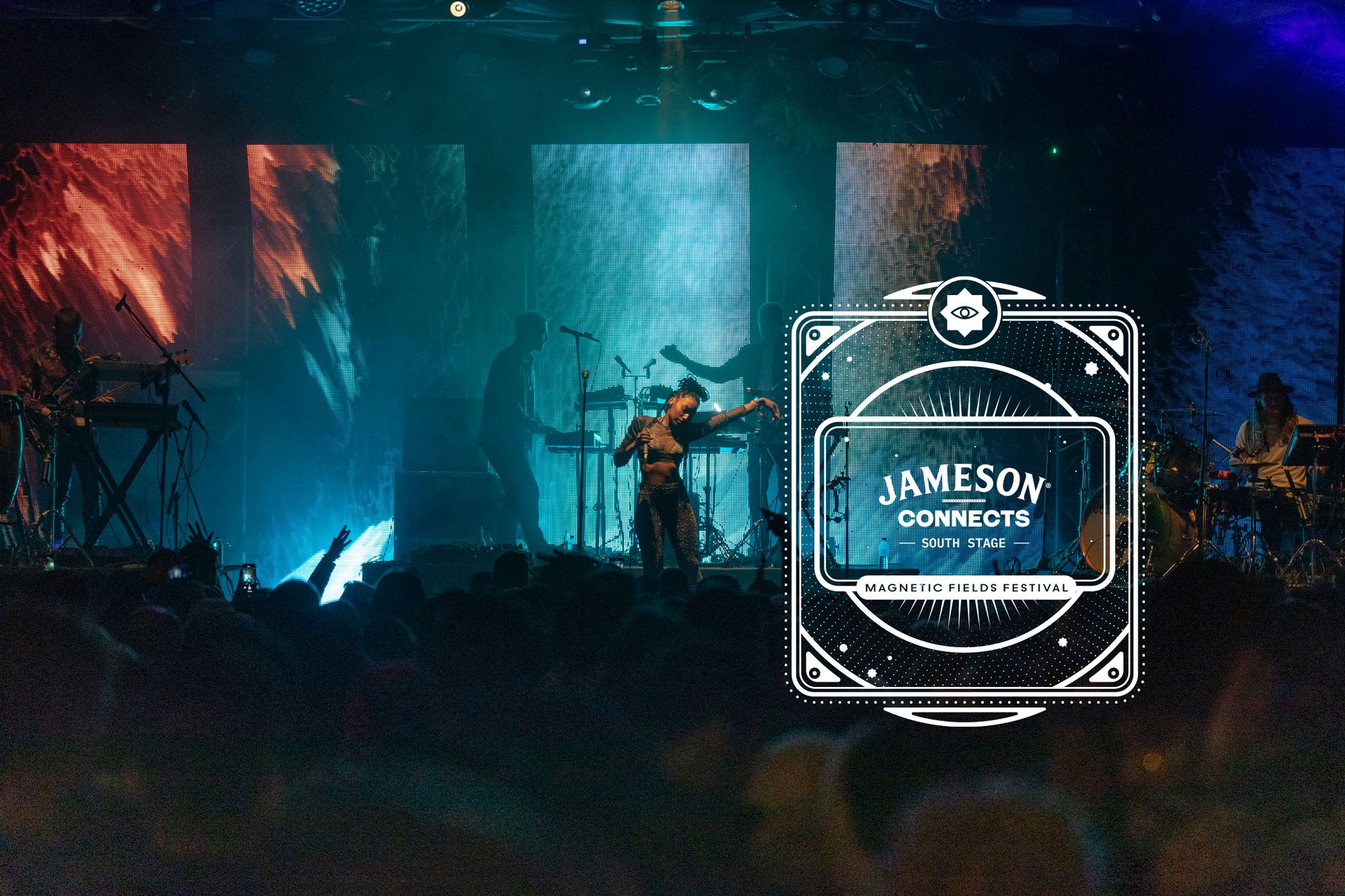 The palace lawns have never failed to deliver the most memorable performances by electronica's most exciting acts. Over the years, it has introduced attendees to new sounds and talents, and 2022 is no different.

Another special presentation and a Magnetic Fields-exclusive this year is Elsewhere in India ft. Murthovic and Thiruda, a live transmedia performance that combines game engine technology with incredible art alongside a genre-bending palate of Carnatic-electronic music. Meanwhile, festival's residency 'Fieldlines' will return for another outing – this time bringing The Forgotten Songs Collective's Vinayak^a to reside, prepare and perform in the palace grounds with musicians from Assam's Biate Tribe.