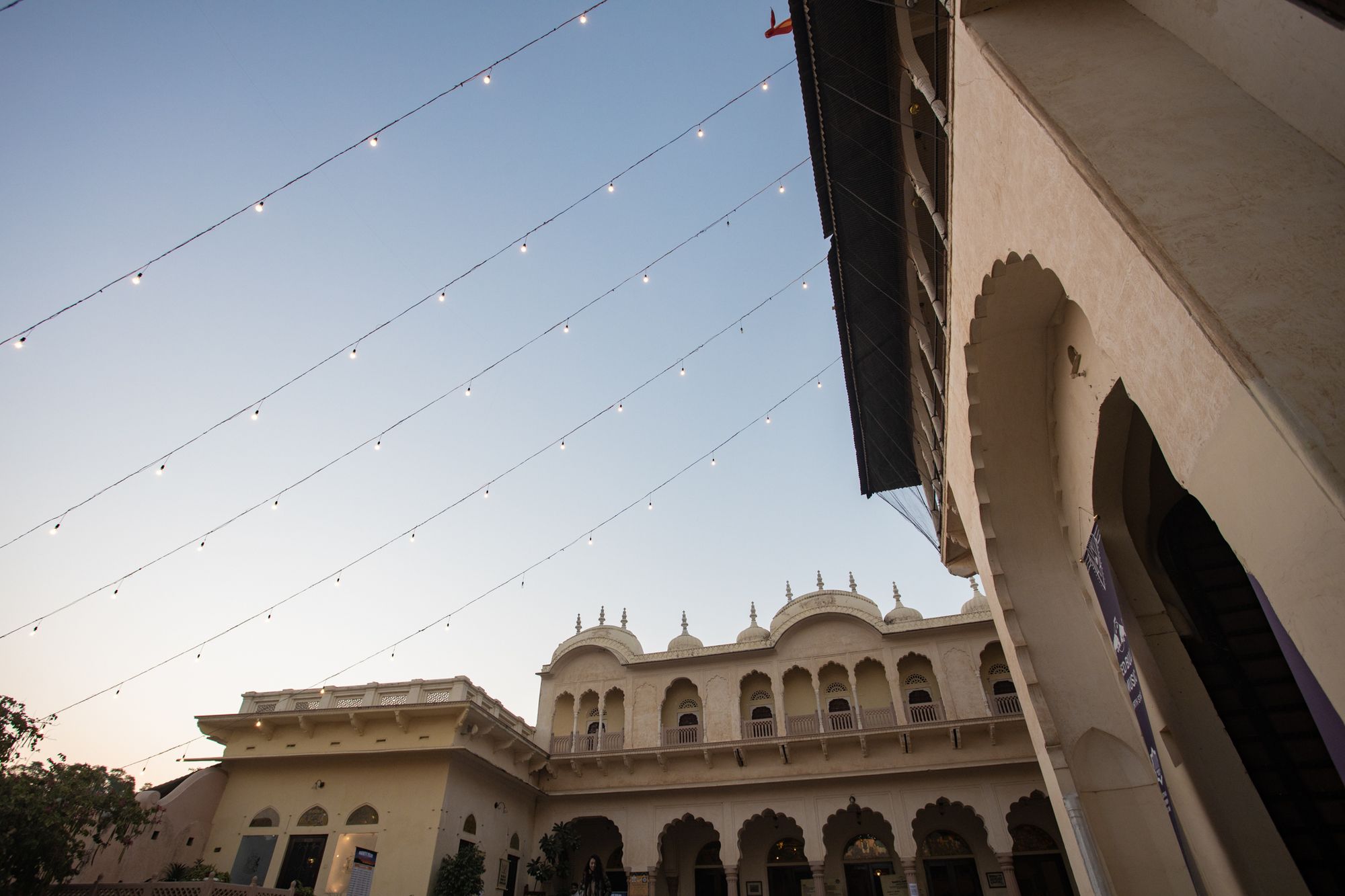 The village of Alsisar opened its doors and homes to us in 2013...

The village of Alsisar opened its doors and homes to us in 2013, and their unhesitating and warm hospitality is one of the reason why Magnetic Fields has become a must-attend festival for artists and attendees around the world.

While the festival has helped put the sleepy and dusty village of Alsisar on the map, we wanted to do something that would improve the life of everyone who lives there. We turned to the dance music community and asked our guestlist for a compulsory but small amount of Rs 2,000 as a donation for a charitable cause - that would go towards the welfare of the village.

We let the village community decide what they needed the most, and medical infrastructure was deemed to be the most pressing need.

With this in mind, we reached out to Smile Foundation, who specialise in providing healthcare to the poorest of the poor and in the remotest of places.

Smile Foundation will undertake a two-pronged approach in Alsisar. They will utilise the funds raised to purchase and install quality health care equipment at the local primary healthcare centre, and the fundraising efforts of 2019 will go towards conducting camps for healthcare awareness and hygiene education through the year via their Smile on Wheels programme.