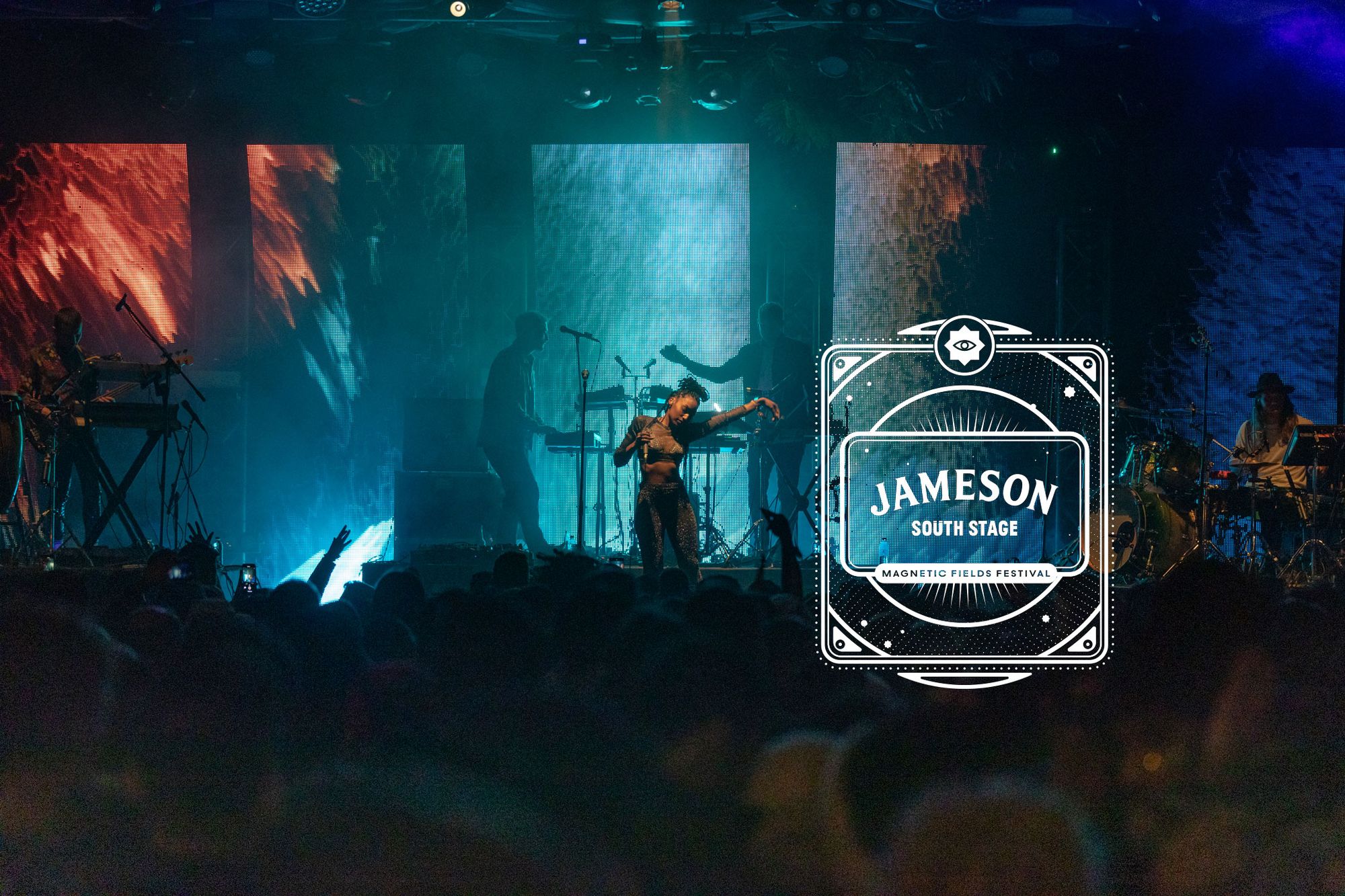 The palace lawns have never failed to deliver the most memorable performances by electronica's most exciting acts. Over the years, it has introduced attendees to new sounds and talents, and 2022 is no different.

Sijya, an up-and-coming producer from Delhi will open proceedings with her debut live set on Jameson South Stage which will also feature prolific electro-rock outfit Sapta, jazz drummer and composer Tarun Balani’s explorations in electronic music Seasonal Affected Beats 2 ° (2 degrees) ft Parizad D, debut live set from Mumbai-based bassist and selector NATE08 with a band in tow, a full live band outing from one of India's most sought-after bassist Hashbass, and one of India’s most exciting bands to watch live, T.ill Apes. Fan-favourite Viennese duo HVOB return to the stage for the first time since 2015 for a live set, joining the extraordinary musicianship of German musical duo Grandbrothers.

Another special presentation and a Magnetic Fields-exclusive this year is Elsewhere in India ft. Murthovic and Thiruda, a live transmedia performance that combines game engine technology with incredible art alongside a genre-bending palate of Carnatic-electronic music.