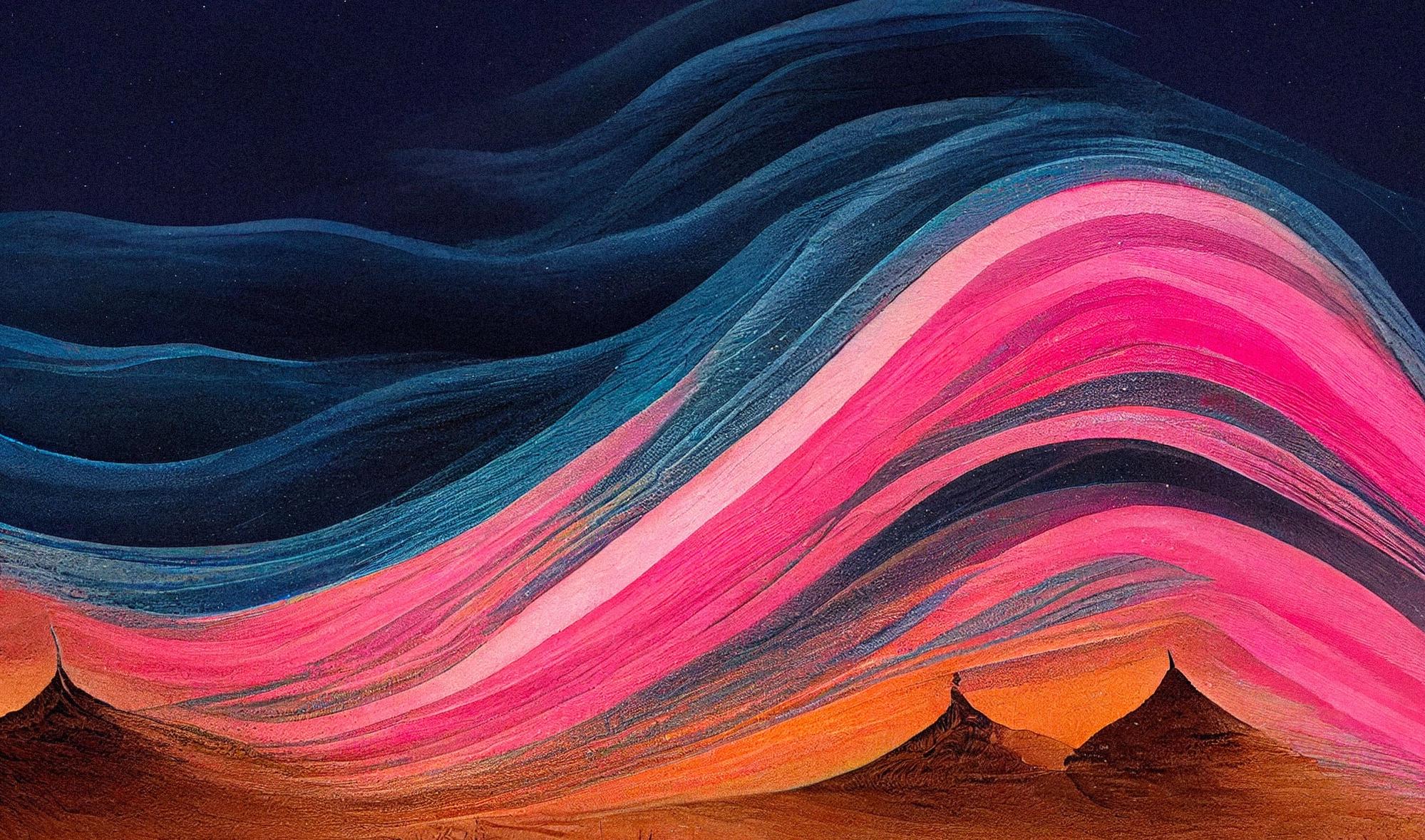 Magnetic Fields’ immersive residency ‘Fieldlines’ returns for a second outing – this time, joining forces with The Forgotten Songs Collective. The multi-media art project initiated by the social work through art organisation Rest Of My Family's Artist-Connect Programme, in collaboration with DJ-producer Vinayak^a, aims to preserve, catalogue and raise awareness about dying tribal and folk music, songs and stories of communities across India.

Known for his raw and spontaneous journeys through a medley of sounds, Vinayak^a works with the Biate tribe, one of the oldest tribes residing in Dima Hasao, Assam, for the first leg of The Forgotten Songs Collective which makes its live debut at Magnetic Fields. He will be joined by tribe elders Lallura Darnei, Roiliana Darnei, L P Chonga Ngamlai, Chongsena Darnei and Lalla Ngamlai, folk dancer and musician Nguli Darnei, and the younger crop of musicians Lalpuia Ngamlai, and Lalremsiama Darnei – a community leader who provides a link between the contemporary and the traditional. With a mix of the new generation and the last living proponents of the traditional styles, the musicians will perform on instruments like seranda, theile, jamluang, dar-ribu and chongperang alongside singing songs passed down through generations carrying ancient folklore.

Vinayak^a and the musicians will live together in the palace in the run-up to the festival, building upon the synergy between the traditional and the future-facing, which they will present alongside visuals created by Abhishek Jassal from their collaboration on the final day of the festival, after offering a more puristical presentation by the tribal musicians at the Puqaar stage and a walk-in interactive open studio in the days prior.

The residency will be the second edition of ‘Fieldlines’, following last year’s standout NOLAND co-produced and Goethe Co-production Fund-supported outing which saw Berlin’s Gebrüder Teichmann and Ulrich Teichmann come together with Kolkata’s Bidisha Das and Rajasthani musicians Sumitra Devi, Hakim Khan, Firoz Khan and Kutla Khan. ‘Fieldlines: The Forgotten Songs Collective (Biate)’ is funded by Goethe-Institut as part of M.A.P // A.M.P, their multi-pronged programme which examines the intersection of music and activism in South Asia.