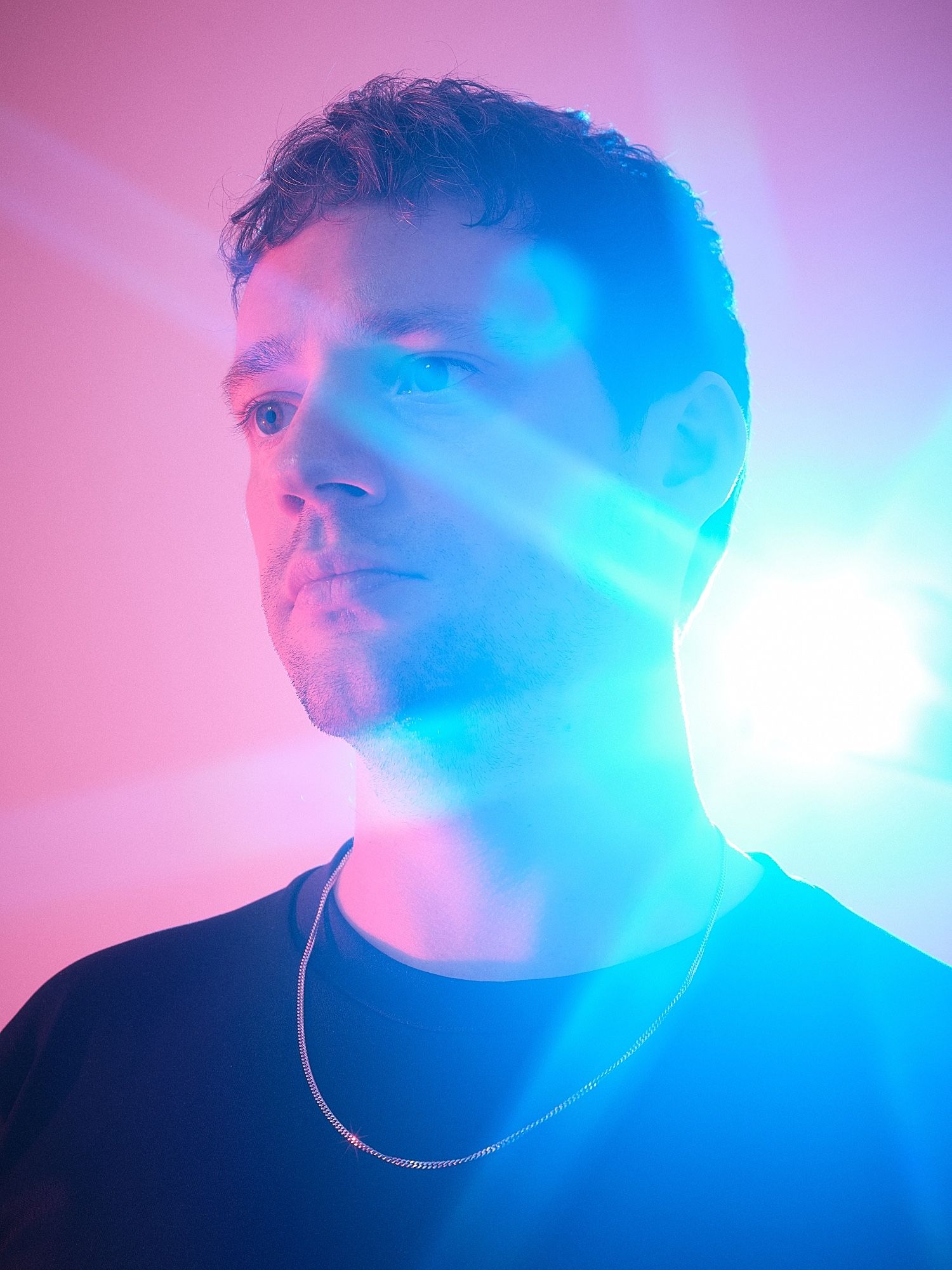 An obsession with off-kilter, the obscure and the unusual is a hallmark of music productions for Young Marco.

It now seems a long time since DJ-producer Marco Sterk AKA Young Marco was one of Amsterdam underground’s best-kept secrets. Once a key part of the Rush Hour family, in 2011 Marco made his debut on Lovefingers’ ESP Institute label. His first two EPs for the label set out his now-trademark style, while his 2014 debut album ‘Biology’ was well received by critics and listeners alike.

Summer 2019 saw the release of Marco's second album 'Bahasa', a contribution to 'Island of the Gods’ and 'Island Explorer' series that was produced following an extensive trip to his late Grandfather’s home country of Indonesia. Over the years, he's delivered inspired reworks for the likes of Prins Thomas, Joakim, Francis Bebey and Vangelis Katsoulis. In 2015, the best of these revisions were gathered together on the 'Sorry for the late reply' compilation. More recently, Marco has provided signature reworks for Swedish pop icon Robyn, Sebastien Tellier and another for Indie-Dance heavyweights Metronomy.

With a tightly packed studio and DJ schedule, the Dutchman still finds time to run Safe Trip, a record label he launched in 2015. Renowned for its colourful, synth-heavy and off-kilter sounds, the imprint was founded with two aims: to showcase work from like-minded producers on the Dutch electronic underground and to serve up crate-digging reissues and compilations of lesser-known music from Marco's vast collection.

Armed with an ever-changing bag of unusual musical delights, a head-full of ideas and a studio full of vintage kit, Young Marco is set to push on in the years ahead.