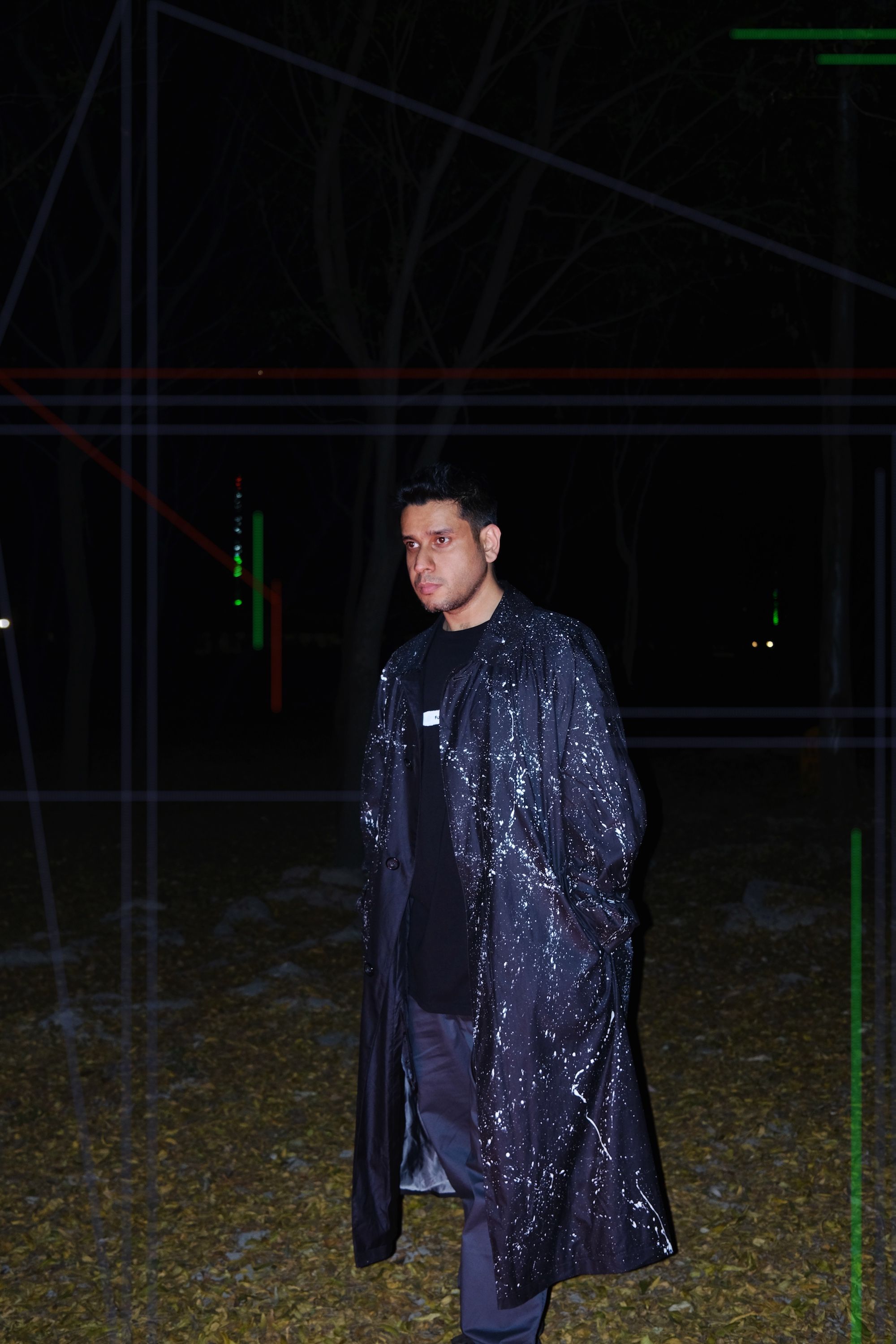 TDC (Tyrell Dub Corp) is an alternate project of Delhi-based producer Sanil Sudan a.k.a. FILM. He uses this moniker to celebrate old Detroit techno through leaner productions. His interests in techno, early forms of reggae, dub, Detroit and Berlin dub techno stripped down to its very basics, allowing the music to breathe within rhythms, bass and its various idiosyncrasies. Firmly rooted in dub and reggae, the idea is to pay homage to every little technique that goes into modern-day production, pioneered by the likes of King Tubby, Scientist and the like.

Sudan also makes dancefloor-friendly house, breaks and IDM under the alias FILM. He also is a keen curator of sounds as the head of music programming at the two mainstays for electronic music in the capital, Auro Kitchen & Bar and Summer House Café.