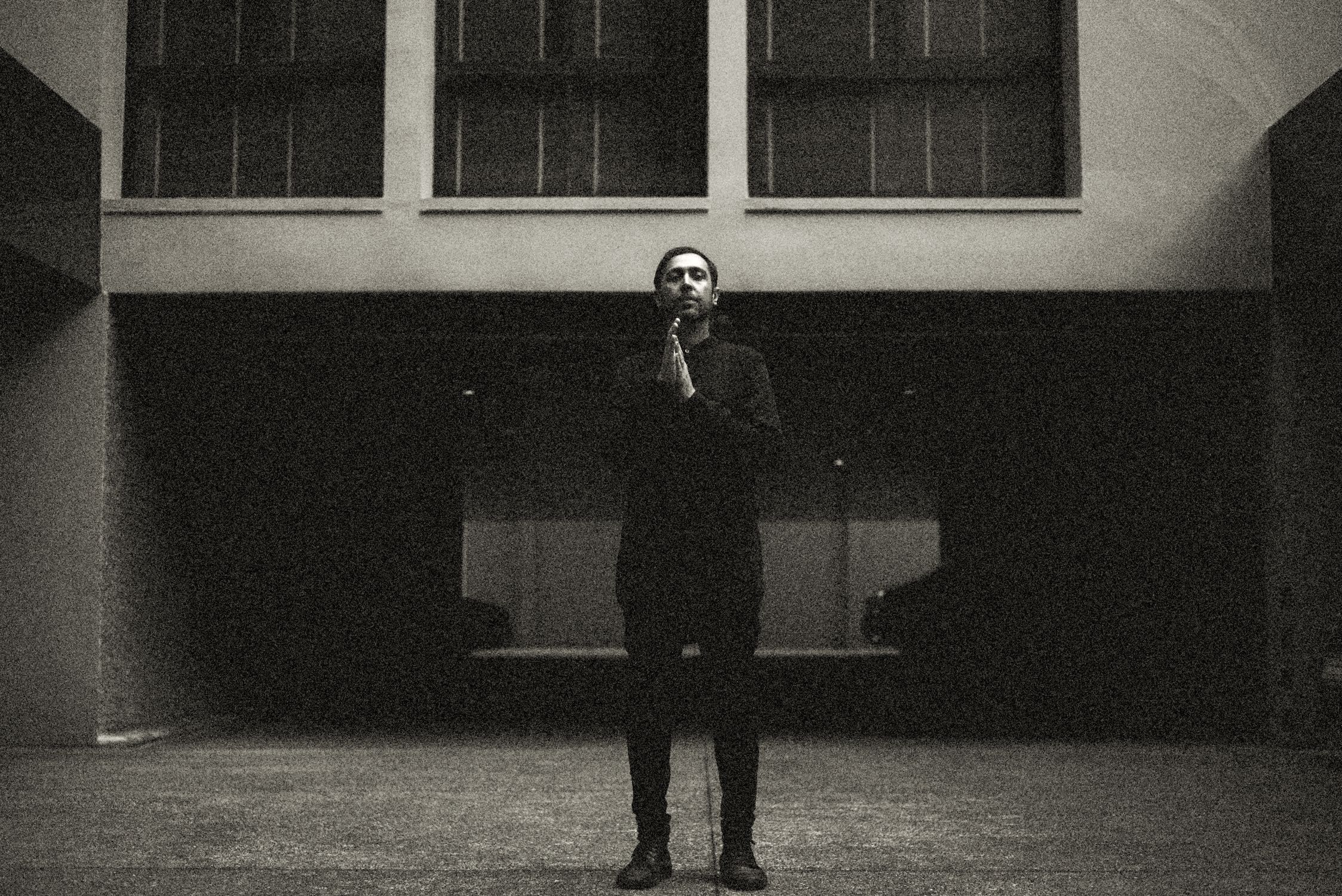 Snake charmer-born and located in Thailand with Indian and Japanese roots, Sunju Hargun is the co-founder of Siamese Twins record label which focuses on psychedelic sounds rooted in Asia.

He co-runs the Karma Klique, a collective known for raves at obscure locations. As a producer, he released on imprints such as 禁 JIN, UTE and Siamese Twins under his own name and the aliases Mogambo and Khun Fluff, alongside periodic ambient albums on his own Extans Mantra imprint. The varied discography has led the artist to be sought after for collaborations by the likes of Full Circle, Yu Su, S.O.N.S, Konduku, Marc Pinol and Benedikt Frey, expanding his experience of over a decade of playing spaced-out music in forests, warehouses, and castles.