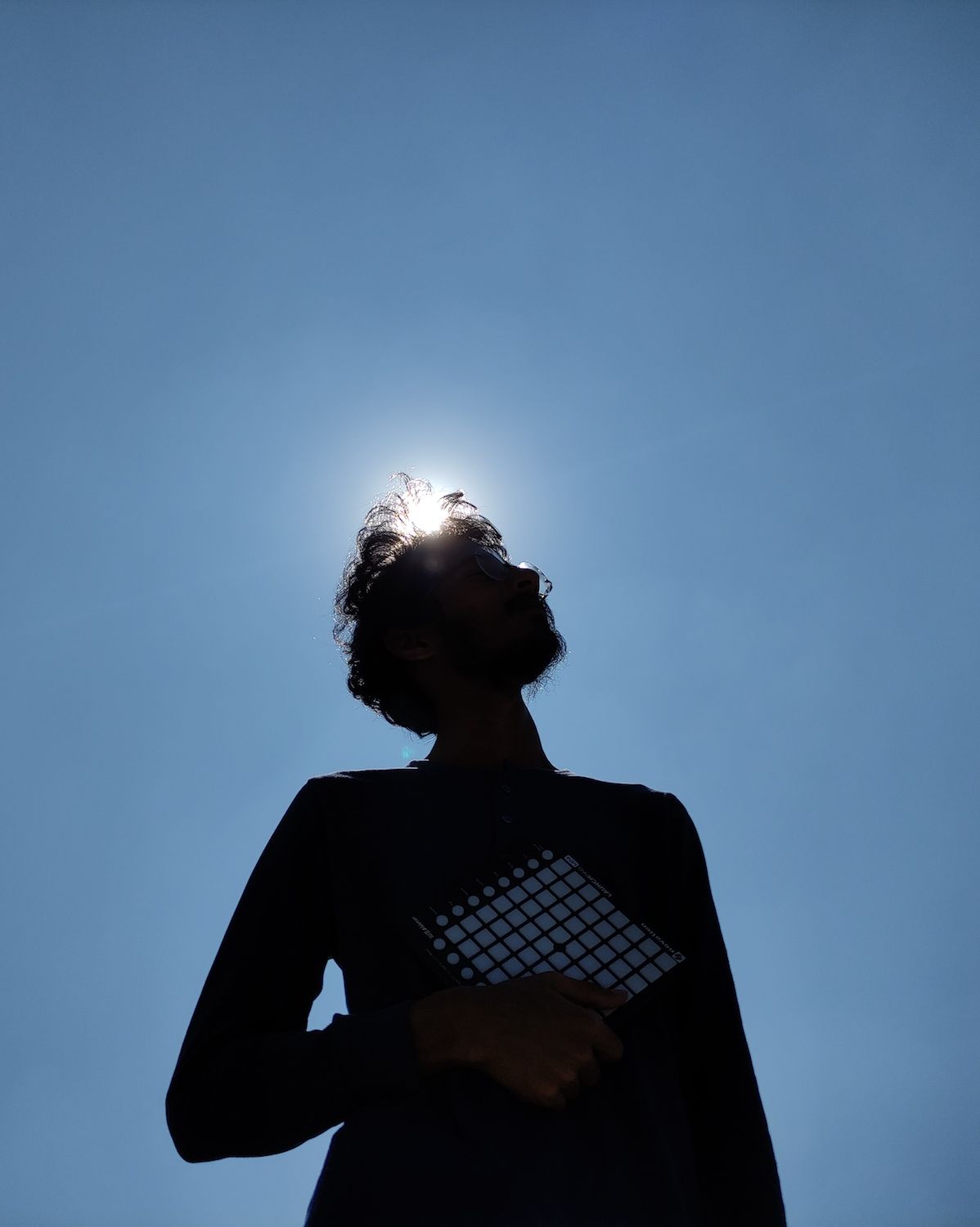 Subhas Mazumdar is an independent music producer from India best known as the creative mind behind the indie/lo-fi trio Nilein. Subhas has also written a lot of music under several aliases including Sitghum, Pure Damage, IO, Umi, MADSCNT and No Models, most of which have marked different periods in his evolution as an electronic musician. He is also known for his deep and cerebral drone and environmental music performances that draw from his many musical influences such as 80s and 90s Japanese ambient and new age music as well as composers such as Ryuichi Sakamoto and Nils Frahm.