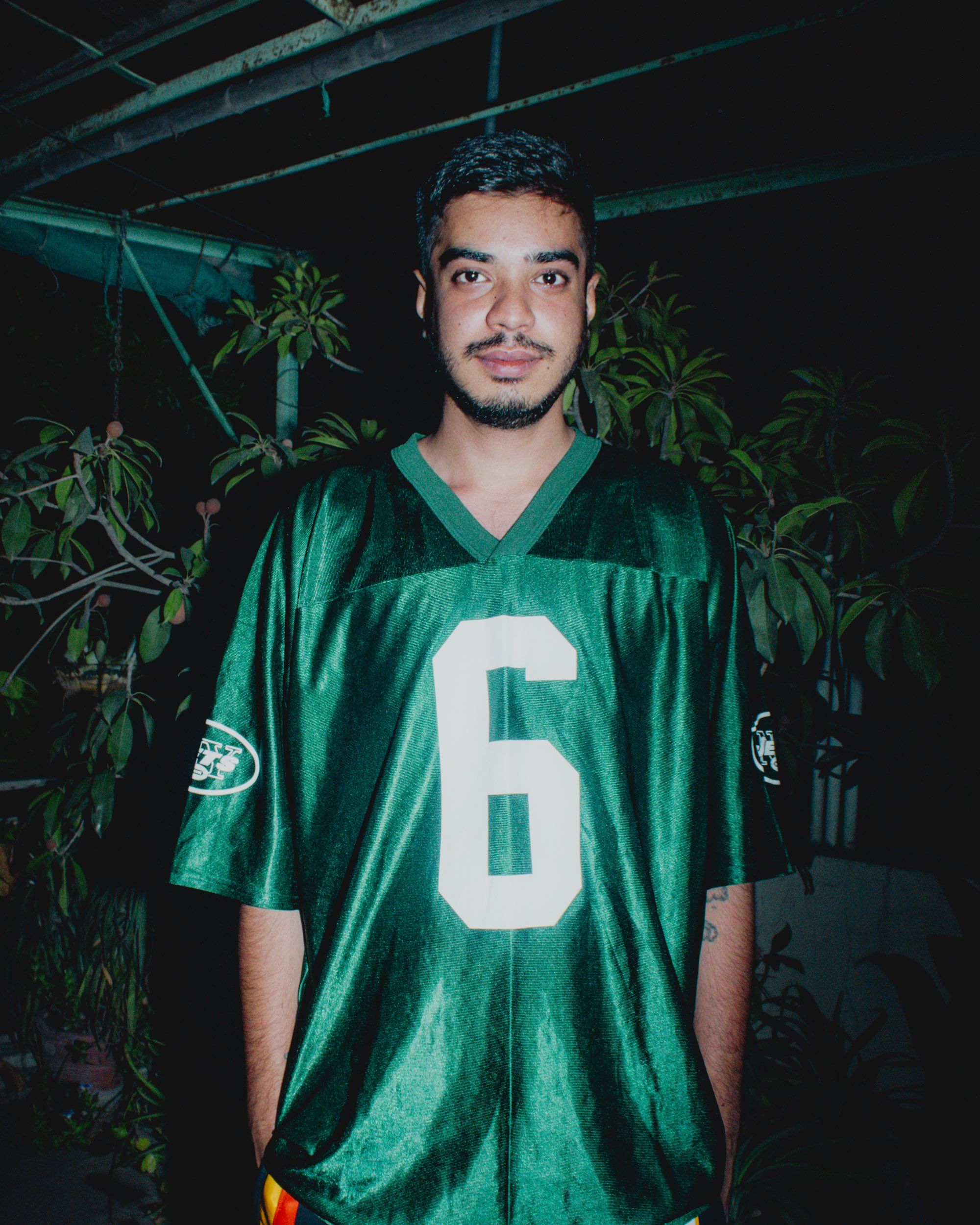 Arjun Sodhi a.k.a. SODHI is a bass music DJ from New Delhi. After spending his formative years in London, his tastes are heavily influenced by the non-confirmative, exhilarating sounds of the city’s underground. Upon returning to New Delhi in 2017, he formed a bass music-focused collective known as Sub-Z who used to put on illegal raves in the city.

Blurring the lines between bass, hip-hop, funky house, UKG and afro beats, his sets are a no-holds-barred blend of traditional Soundsystem music and its contemporary counterparts. Apart from hosting a monthly show on India's first online community radio boxout.fm, SODHI has also played sets on UK-based NTS Radio and BBC Asian Network and embarked on his debut UK tour which saw him play at the iconic Corsica Studios and Celtronic festival. In addition to that, he has performed alongside and supported some of the biggest names in the global bass music scene such as – DVS1, Surgeon, Skee Mask, Conducta, Flowdan, Jubilee, Rider Shafique, Jon1st, Culoe De Song, David Marston, DJ Plead, Dengue Dengue Dengue and more.