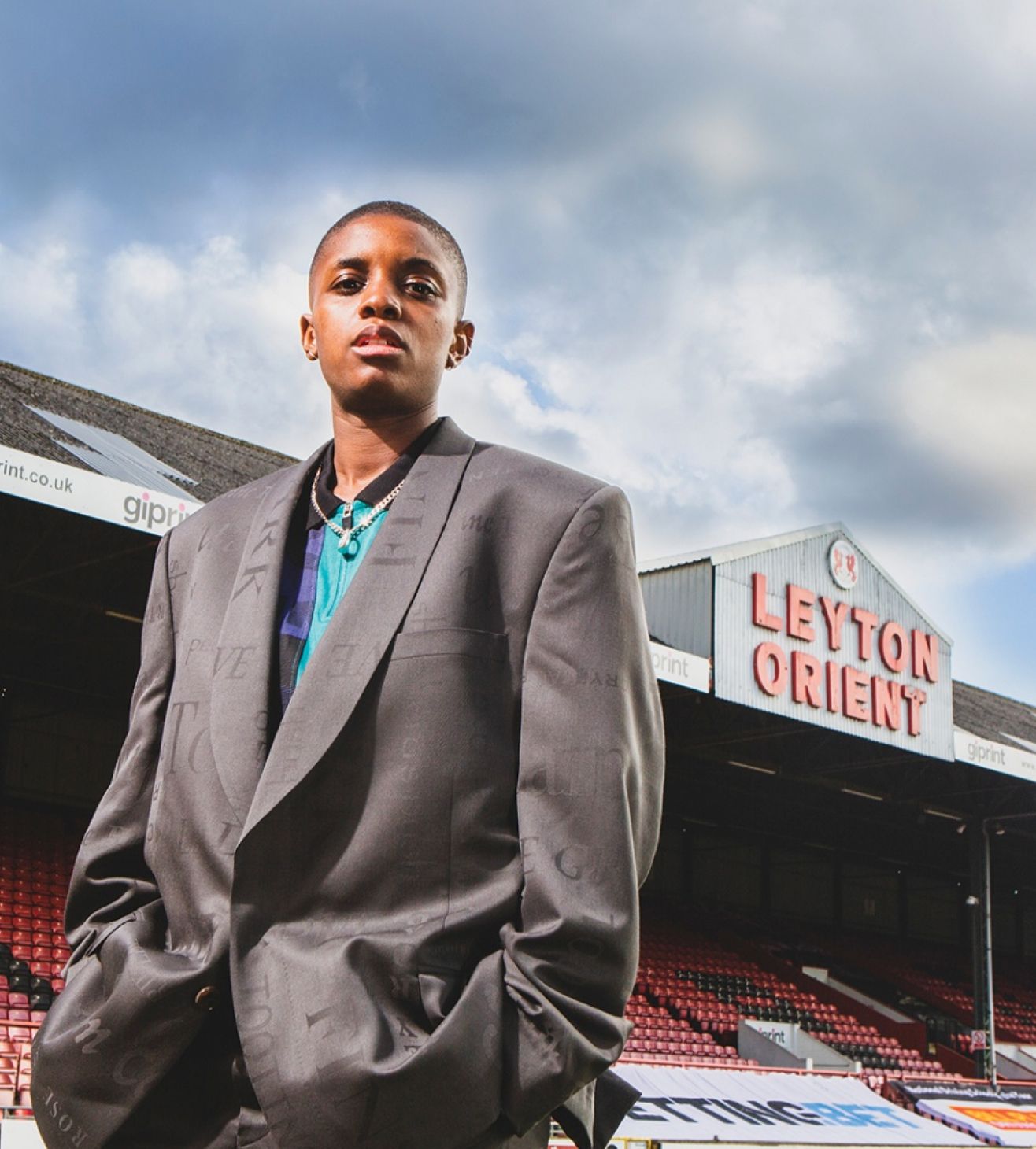 Through her DJ sets, radio shows and record label she gives a platform to both scene elders and new talent and is committed to pushing 160bpm+ dance music into the future.

The London-born DJ has been busy since that Boiler Room sent her signature brand of low-end energy viral: her residency on BBC radio 1 has seen her champion cutting-edge dance music to a mainstream audience as well as combine OGs like DJ Spinn, 4Hero, Kode9 and Luke Vibert with next gen disruptors like Mantra, L C Y, Yazzus and Kush Jones. Her label Hooversound that’s she runs alongside Naina, has carved out a reputation as one of the freshest outputs to emerge out of UK club culture through releases featuring, Special Request, Tim Reaper, Hyroglifics, Sinistarr and Deft; and she’s co-founded the incendiary 6 Figure Gang.

And the hype? Ask the 1600 heads who raised gun fingers during 6 Figure Gang’s sold-out takeover of Brixton Electric or the crowds who went batshit during SHERELLE’s (also sold-out) Boiler Room tour. They’ll confirm this is more than just gas. The building blocks of a movement have been laid at those venues as well as Panorama Bar for CTM festival, Unsound, a hot weekend at Glastonbury and The Warehouse Project, Concrete, De School, Resident Advisor’s 24/7 event in London and Frank Ocean’s first PrEP+ party in New York. A packed schedule has taken SHERELLE across Europe and America, earning props from footwork godfather RP Boo, UK dance music torchbearer Annie Mac, Hyperdub boss Kode9, The Black Madonna and Virgil Abloh, who dropped her a handwritten note to say “160bpm for life”.