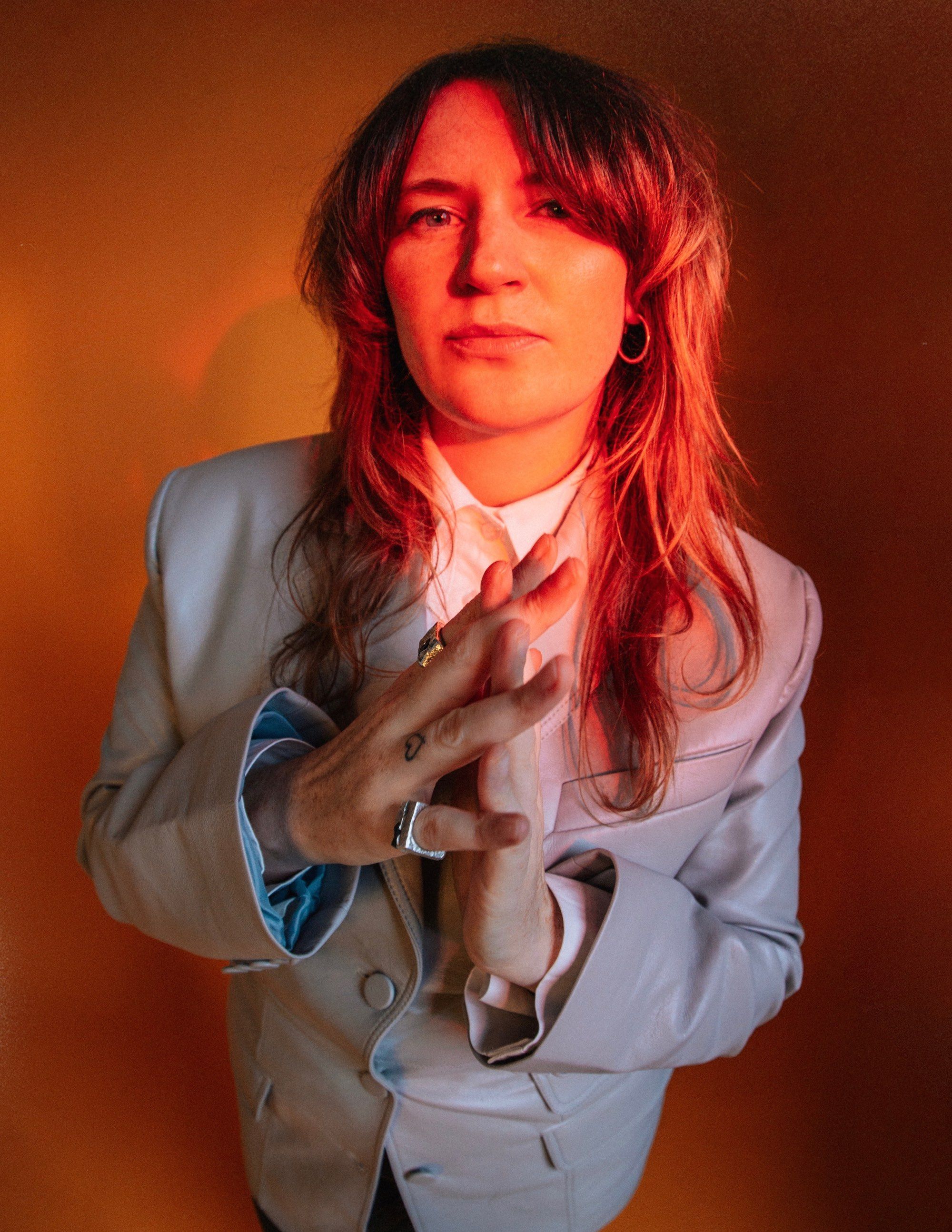 With Saoirse behind the decks, expect dub, house, jazz, electro, garage, techno, ambient, breaks and some surprises, alongside an unpredictable and cheeky mixing style coupled with palpable passion and creativity.

Having spent the best part of 15 years collecting records, Saoirse has now established herself as a respected name within the electronic music community. As a DJ, she is confidently in control of a sound that is the product of an already long and varied musical journey.

Her first foray into the field of electronic music came at a very young age, accompanying her mother to free parties and raves in her home country of Ireland. It was at these parties that her young ears began to make sense of the sounds from the likes of Leftfield, Fluke and Orbital, forming a close allegiance to electronic music. It wasn’t long before every last penny was being spent on vinyl and every spare hour spent digging for records old and new.

Once the door had been opened, Saoirse’s passion grew steadily into obsession and so sound and media college seemed like a logical step upon leaving school, something that opened the door into the world of radio. Her earlier years saw her play numerous regular shows on pirate radio stations, before landing her own show on Ireland’s leading media broadcaster, RTE. Saoirse’s love for radio remains with her monthly show on the infamous Rinse FM for the past 5 years, hosting guests such as Call Super, DJ Deeon, Sonja Moonear, Aurora Halal, Volvox and Leif. The Irish artist has also shared her appreciation and knowledge for music on the UK’s largest broadcaster BBC as a Radio 1 resident.

Saoirse has more recently stepped out as a producer with her highly anticipated debut solo release on her own imprint trUst recordings. ‘TRST 001’ is a 4-track EP written by Saoirse with the concept to showcase what you can typically expect from her as a DJ – jumping through an array of dancefloor moments to offer a track for each common dancefloor feeling.

Her diverse record bag and genre-jumping antics are a combination that has seen her booked for a wide range of parties, across the UK, Europe, Asia and the USA – whether it’s playing alongside Ricardo Villalobos in London, supporting DJ Stingray, or playing next to Objekt in Paris.