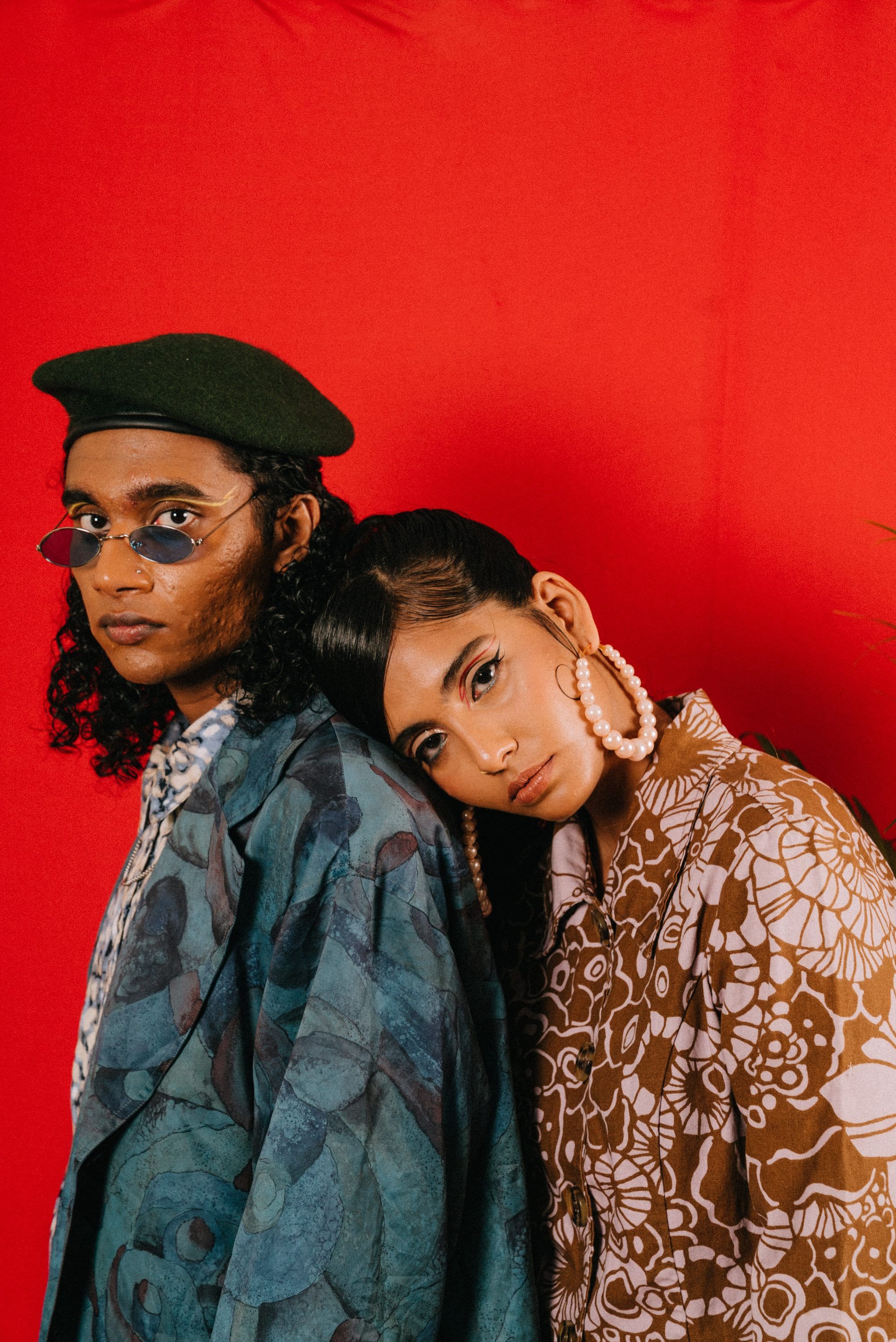 Ranjani Ramadoss is a Chennai-bred musician currently based out of Bangalore. After making music and playing several shows with her two bands – Kelvikkuri (jazz fusion) and Paula & the Associates (neo-soul/pop) – for a couple of years, RANJ is her baby solo project, launched in 2021. As she carves her identity into the indie music space, she tells her stories in English and Tamil, and tries to build her versatility with every release, each occupying a different musical and lyrical space than the last. She is influenced by wide range of artists from Jorja Smith, Yebba, Cleo Sol and Jhene Aiko to rappers like Little Simz, Smino, No Name and BIA.

Clifr is a Bangalore-based musician, playing the role of a music producer and multi-instrumentalist. For the past two years, he's been working with his band KELVIKKURI (jazz fusion) and on his solo music. Clifr released his debut solo project in 2020, ‘State ‘O’ Mind Feat. Lojal’ followed by collaborations with RANJ and Tintin. His musical identity is hugely influenced by hip-hop, trap and experiments with Indian instruments.