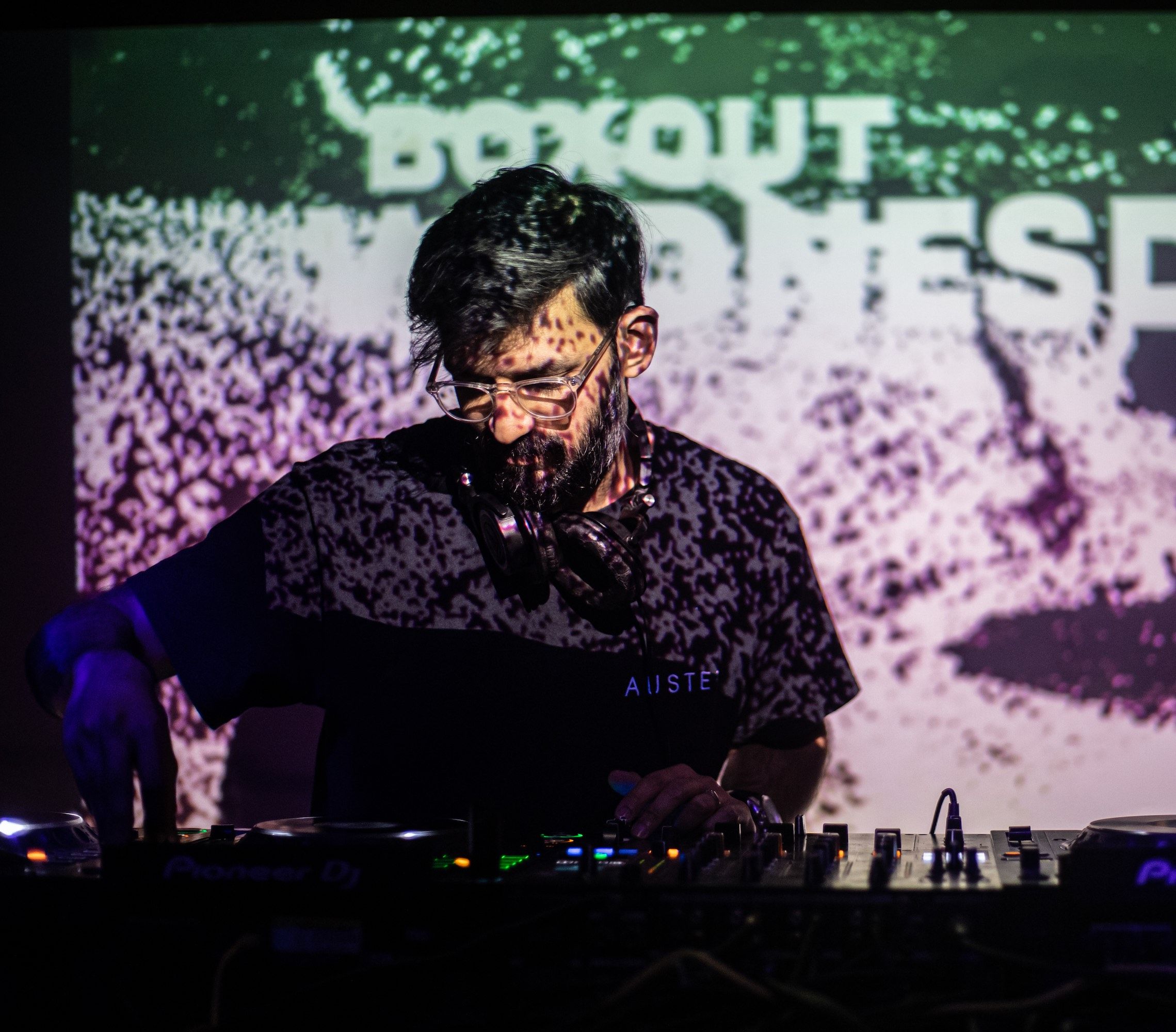 He was exposed to electronic music in 2010, during his formative years and has been a producer and DJ ever since. With his first few releases signed to boxout.fm (IN), Reel Long Overdub (UK), Tokyo Hell (JP) etc, Rohan has found ample rotation on BB6 Music, NTS, Keep Hush etc., alongside sharing the stage with DJ Stingray, Benjamin Damage, Denham Audio, Pangaea, Fixate, TommyFourSeven, Ivy Lab, Champion and Rider Shafique to name a few. As a DJ his sound is an all-encompassing mix taking heavy influences from techno to jungle, house to dubstep, breakbeat to disco and everything in between.