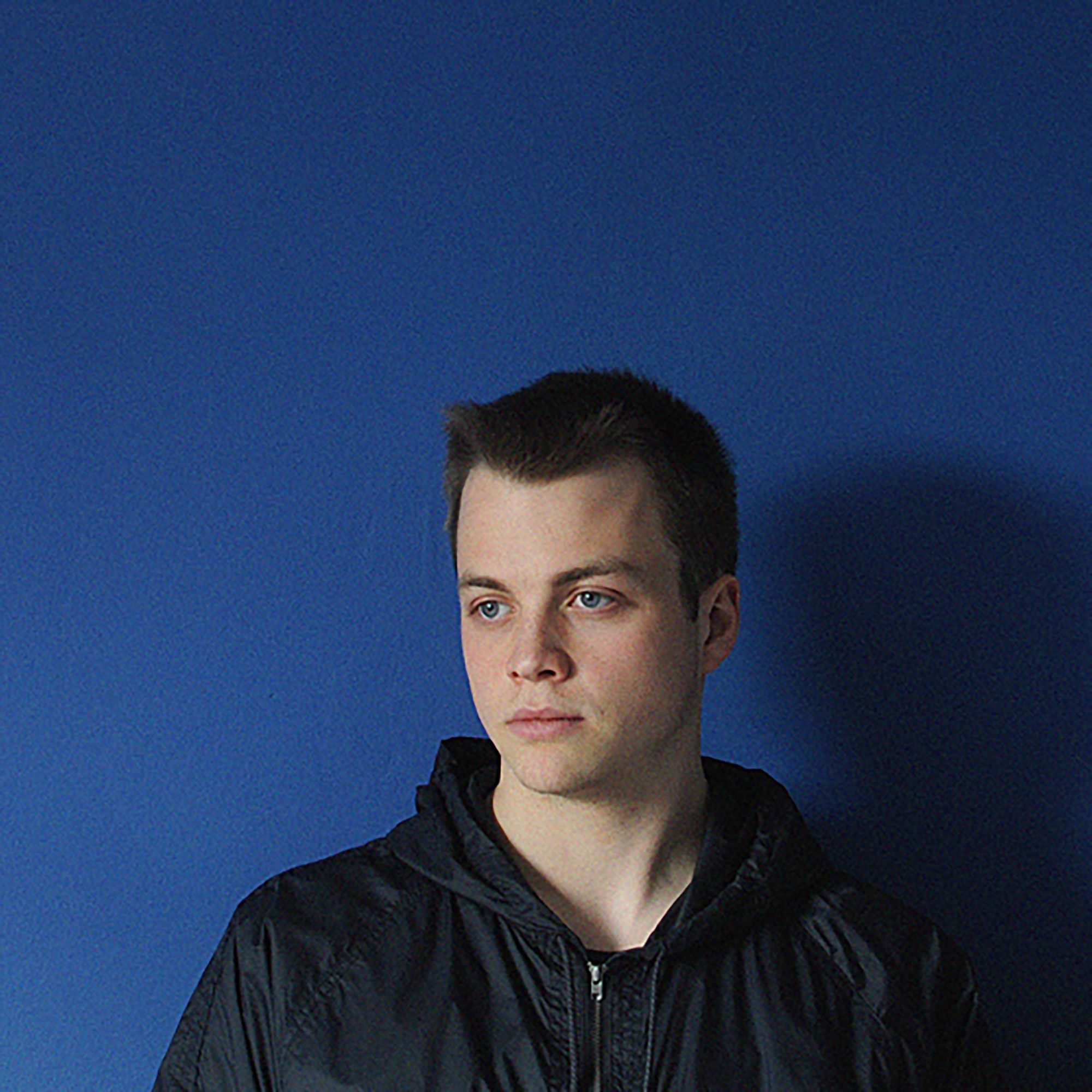 As one-third of the team behind the Hessle Audio label, David Kennedy a.k.a. Pearson Sound has become more than synonymous with the cutting edge of UK dancefloor music.

Working under the alias since 2008, David has released several acclaimed singles, including 'XLB', 'Blanked' and 'Thaw Cycle'. He has completed remixes for artists such as Radiohead, Depeche Mode, the XX, Disclosure and M.I.A, on labels such as XL, Warner Brothers and Columbia, and was voted by the public as one of Resident Advisor's top 100 DJs in the world in both 2010 and 2011. In releasing his self-titled debut artist album in 2015, he skilfully capitalised on his astoundingly solid run of single and EP releases since 2009, producing a hypnotically enveloping LP that really found its feet in its willingness to experiment.