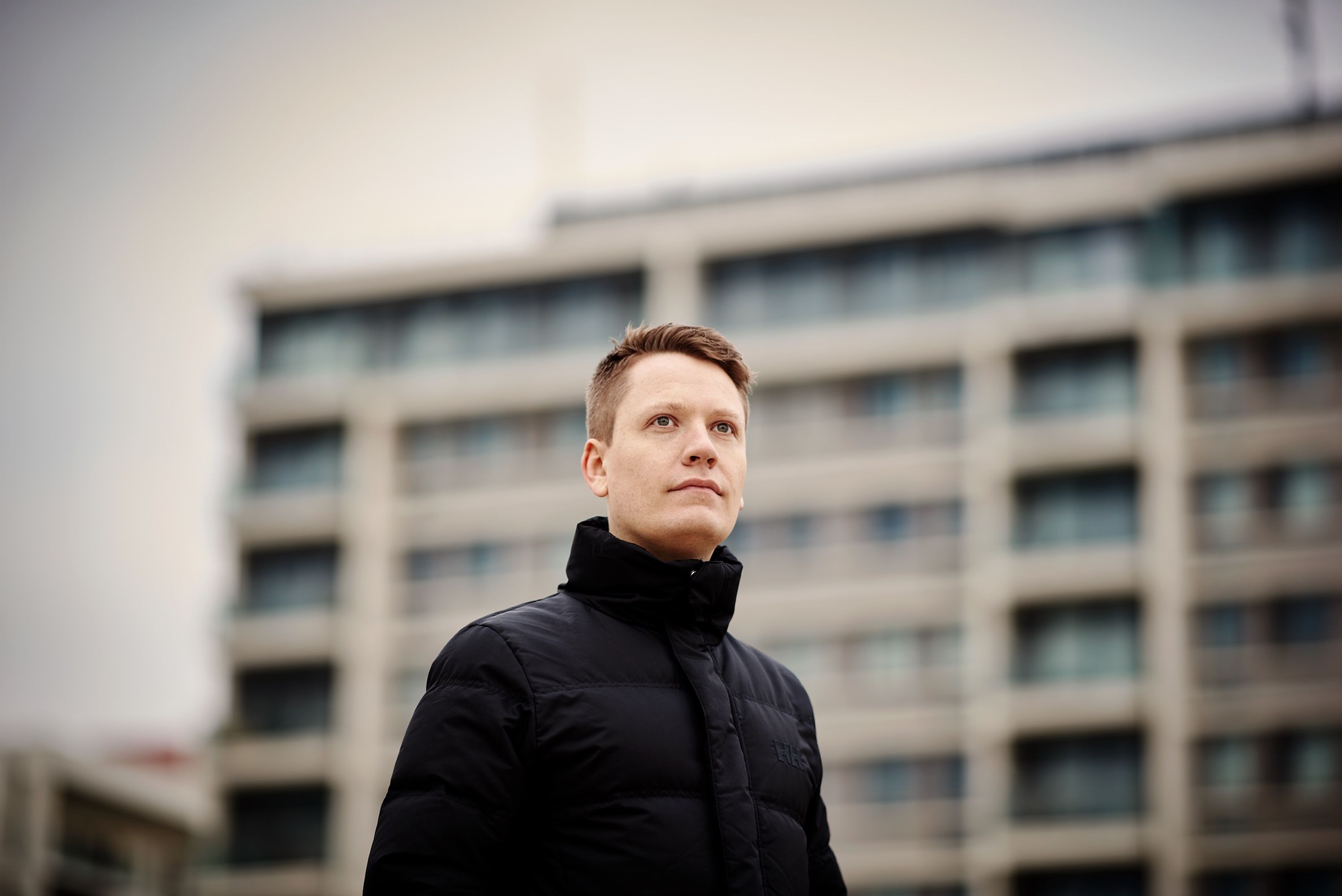 Pangaea, aka Kevin McAuley, makes electronic dance music that draws its energy from the bleeding edges between sounds. Steering clear of the self-perpetuating feedback loops that often exist within established scenes, his tracks instead express the elusive and innovative qualities that characterise club genres in their infancy. The result is music which ranks among both the strangest and most banging dance music to emerge from the UK in the last decade.

His vision is perfectly demonstrated on his critically-acclaimed debut album ‘In Drum Play' (2016) with techno, house and exploratory UK styles incorporated into the rhythmic axis; an aesthetic also captured on his 2014 mix for the Fabriclive CD series.

In 2007 Pangaea established the Hessle Audio label along with Ben UFO and Pearson Sound, which has expanded over the years to become a unique and pioneering force in modern club music. The label's ethos is simple: to draw together original and boundary-pushing music not being represented elsewhere.