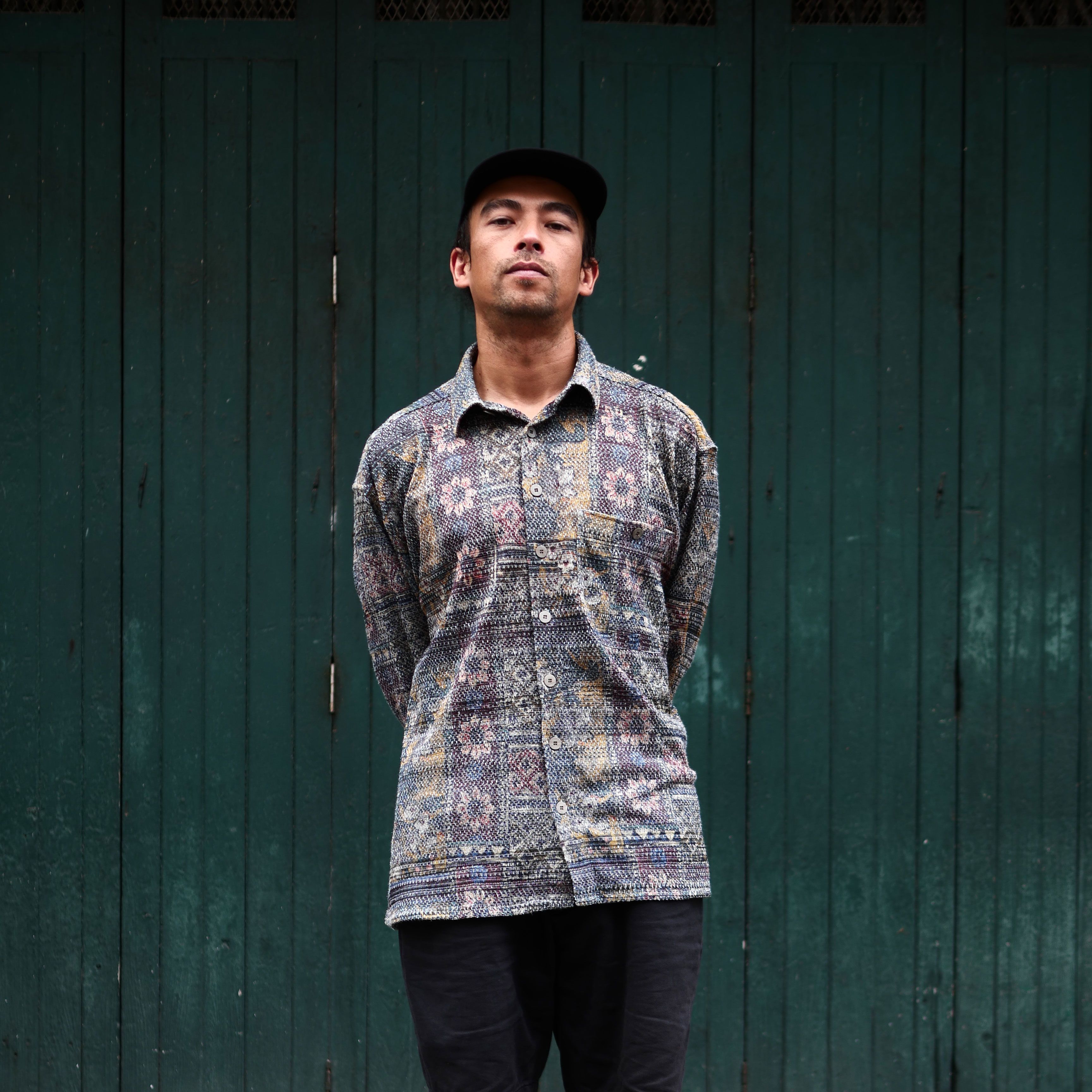 Globetrotting producer Onra has staked his claim as one of the most exciting beat-makers of the past few years.

Hailing from Paris, Arnaud’s talent for delivering emotive, soulful hip-hop that really hits the spot is demonstrated through his multitude of releases since 2006, which has spanned six albums and even more EPs including the 80s funk beat album ‘Long Distance’, various boogie edits and his Chinoiseries collections (made with Chinese music samples found while travelling through Asia). Through his various releases, Onra takes influences from a hugely eclectic range of sounds, from jazz through to funk and R&B; carefully and respectfully using these styles to craft a unique and refreshing take on traditional hip-hop.

For Magnetic Fields Festival, Onra will perform a world-exclusive show based on his album ‘1.0.8.’, which draws from his heavy experience in sampling sounds from India as well as wider Asia.