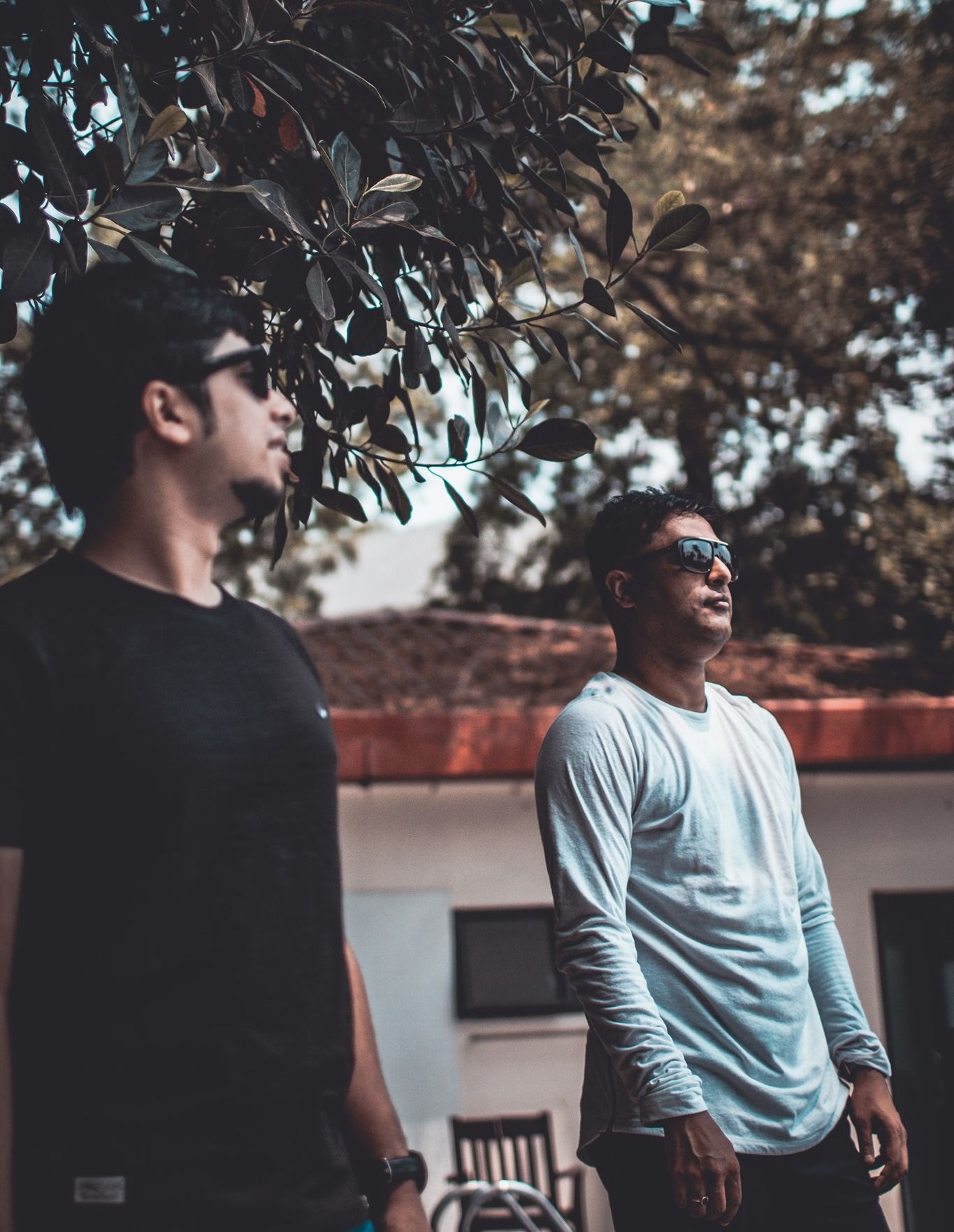 As a two-man legion from Kolkata, India, Soumajit and Aneesh joined forces in establishing Hybrid Protokol (HP) in 2015. Progressive electronica blended with breaks, acid and techno has become their main speciality over the years. HP is one of the very few "premiere live electronica acts'' to have emerged from the Indian subcontinent.

Inspired by 80s and 90s electronic acts, including the likes of Junkie XL, Chemical Brothers and Underworld, as well as modern acts including Nina Kraviz, Scuba and Martin Stimming, their productions stigmatise aggressive bass lines, funky breaks, and melodic arpeggiations.

In addition to leveraging field recordings and ambient soundscapes within their primarily analog studio setting, they perform live using an array of synthesizers, drum machines, and samplers. Aneesh’s feel for the manipulation of Soumajit’s distinct sounds has led to a unique mix of skills responsible for the punchy, dynamic sounds HP is known for today.

During live performances, the duo leverages its passion for, and power over music technology to generate a reverb of infectious energy, indulging the crowds to fully immerse in the music.