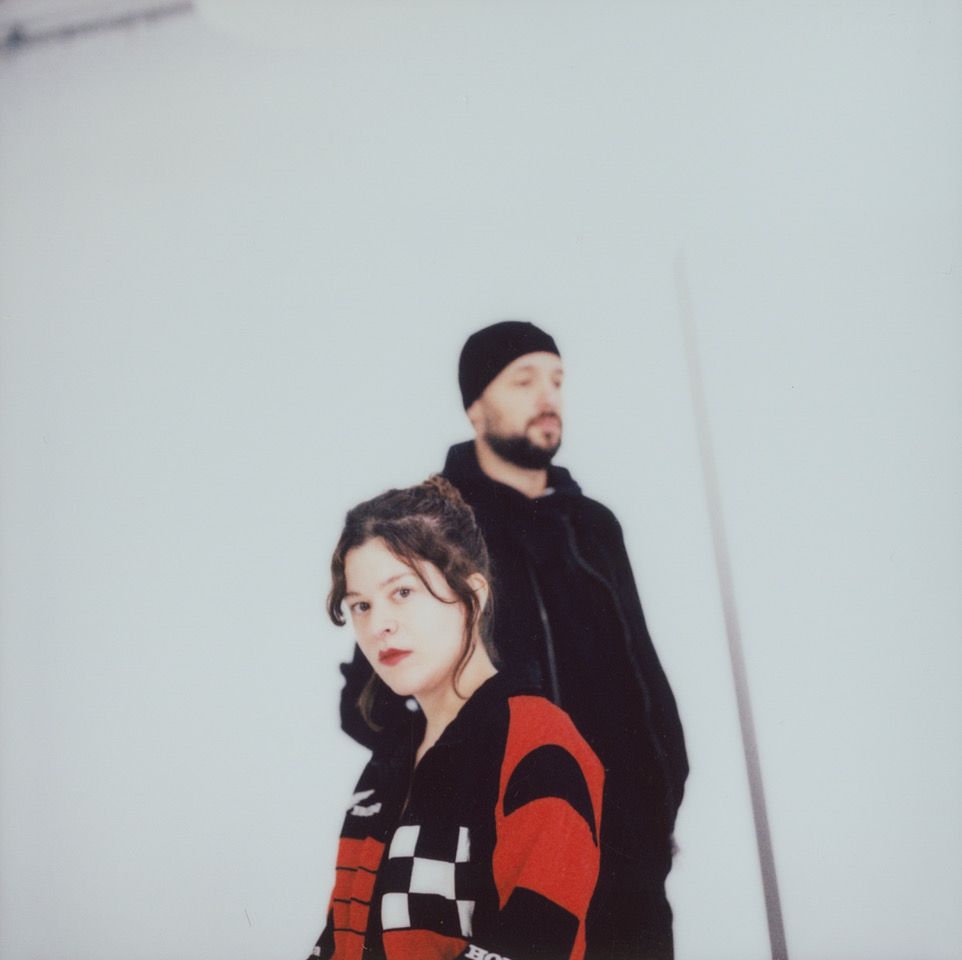 One of Europe's most exciting electronic duos, Vienna’s HVOB has been conquering the world of electronic music since 2012 with their modern guttural sound and critically-acclaimed live shows.

The two musicians behind HVOB (abbreviation for Her Voice Over Boys) are Anna Müller and Paul Wallner. Anna Müller composes, produces and also provides the captivating hypnotic vocals while the final production of the tracks is done in collaboration with Paul Wallner in his Vienna studio. Together they are responsible for creating the unique sound of HVOB.

The duo has built a reputation for their formidable live act with sell-out tours of America, Australia, Africa, Asia and Europe, gigs at Burning Man and Fuji Rock Japan, as well as headline appearances at Sonar in Barcelona, Clockenflap in Hong Kong and the Fusion Festival. In 2022, HVOB unfolded their sixth album ‘TOO’, providing an angry, tender, vulnerable and determined account of a generation's search for life while exploring newer extremes in concept, content and sound.