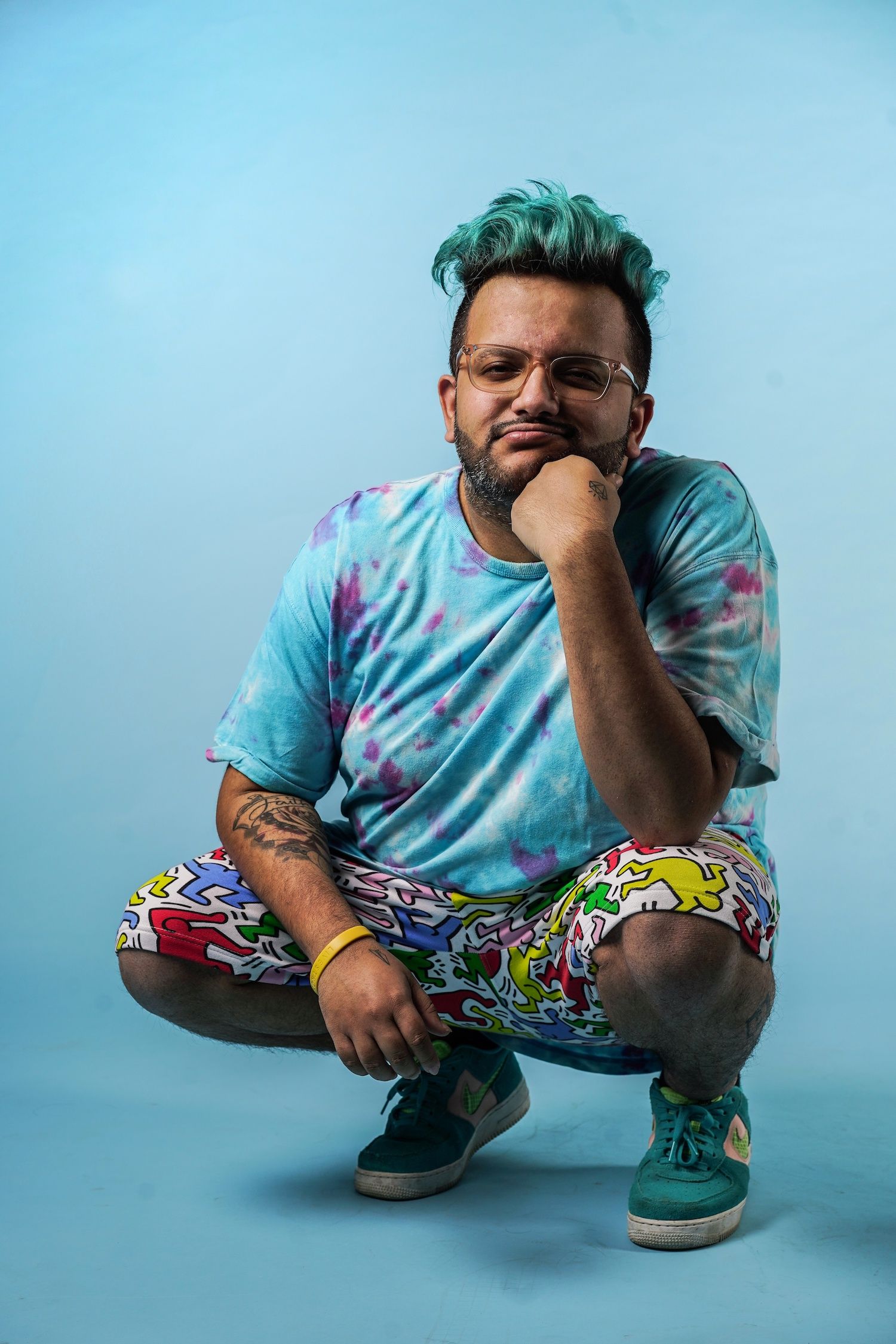 Harshit Misra aka Hashbass, a musician and producer from New Delhi, is inarguably one of the most sought-after bassists today in the Indian independent music industry. He graces Magnetic Fields with his full live band, which features Lindsay Dmello on Drums, Sidd Coutto on Guitar and Burrah! as a guest vocalist.

Along with the numerous projects he has contributed to, including Prabh Deep, Sarathy Korwar and Sid Sriram, he has been endorsed by staple brands like Fender, D’addario & Akai. An alumnus of the renowned Musicians’ Institute in Los Angeles, he has also served as a faculty member there. Hashbass channels diverse influences in his unique bass playing, from Yellowjackets and J Dilla to Gospel and Indian Carnatic music. His intuitive sense of rhythm and catchy grooves are evident in his work, which spans hip-hop, funk, pop and Latin jazz. He perceives music synesthetically – relating colours to sound – a skill that helps him approach music in his own unique fashion.

With all the education and experience he has today, coupled with one of the hardest work ethics around, he has set his mind to becoming a powerhouse producer.