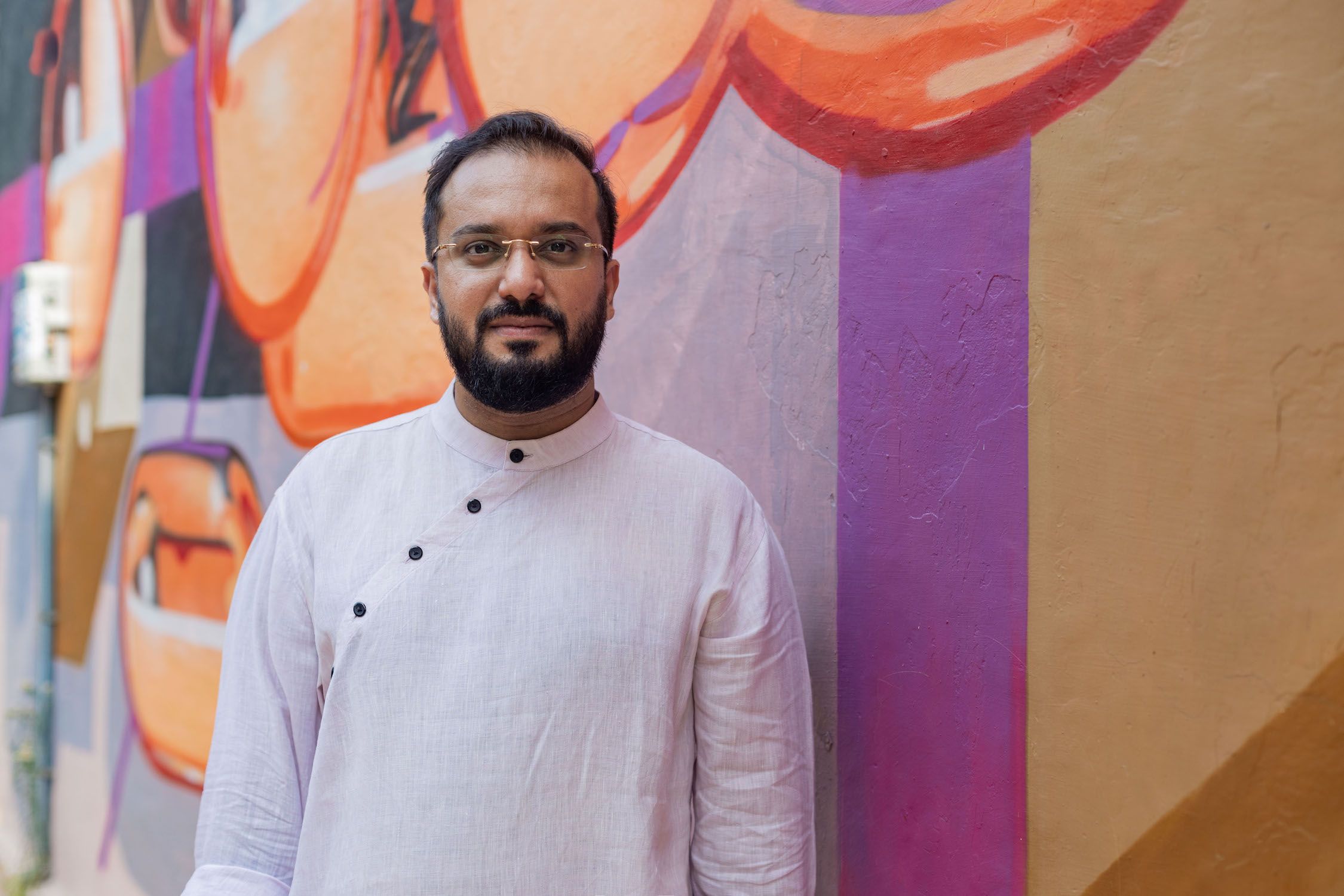 Purveying organically-charged deep house textures appears to be a life's calling for New Delhi-based artist, Hamza Rahimtula. The DJ, producer, and record label head has carved out a fine reputation for purveying club-ready sonics with roots firmly planted in the authentic club sounds of the UK and US.

Having lived in cities including New York, Paris, and Boston, Hamza was exposed to some of the pinnacle underground dance players during his time spent overseas. Danny Tenaglia, Terry Francis, Dave Mothersole, and DJ Heather are among those who helped inspire his onward journey, igniting within him a fiercely burning flame fuelled by the deepest funk-flecked and tribal-leaning dance sounds. Coupled with this, his long-standing fascination with indigenous global rhythms has come to exemplify his sound, and the Wind Horse label he runs has firmly established itself as a benchmark supplier of fusion dance grooves. Garnering heavyweight support from the likes of Richie Hawtin, Dubfire, Peter Kruder, Tom Findlay and Quentin Harris, the label's prolific output is supremely polished and routinely excellent.

Effortlessly combining his symbiotic passions for world music and electronic production, his ongoing 'Banjara' series of albums has allowed Hamza to join forces with icons of international folk to collaborate and exchange – re-imagining mystical melodies and eternal rhythms for today's clubs, bars, and beachsides.