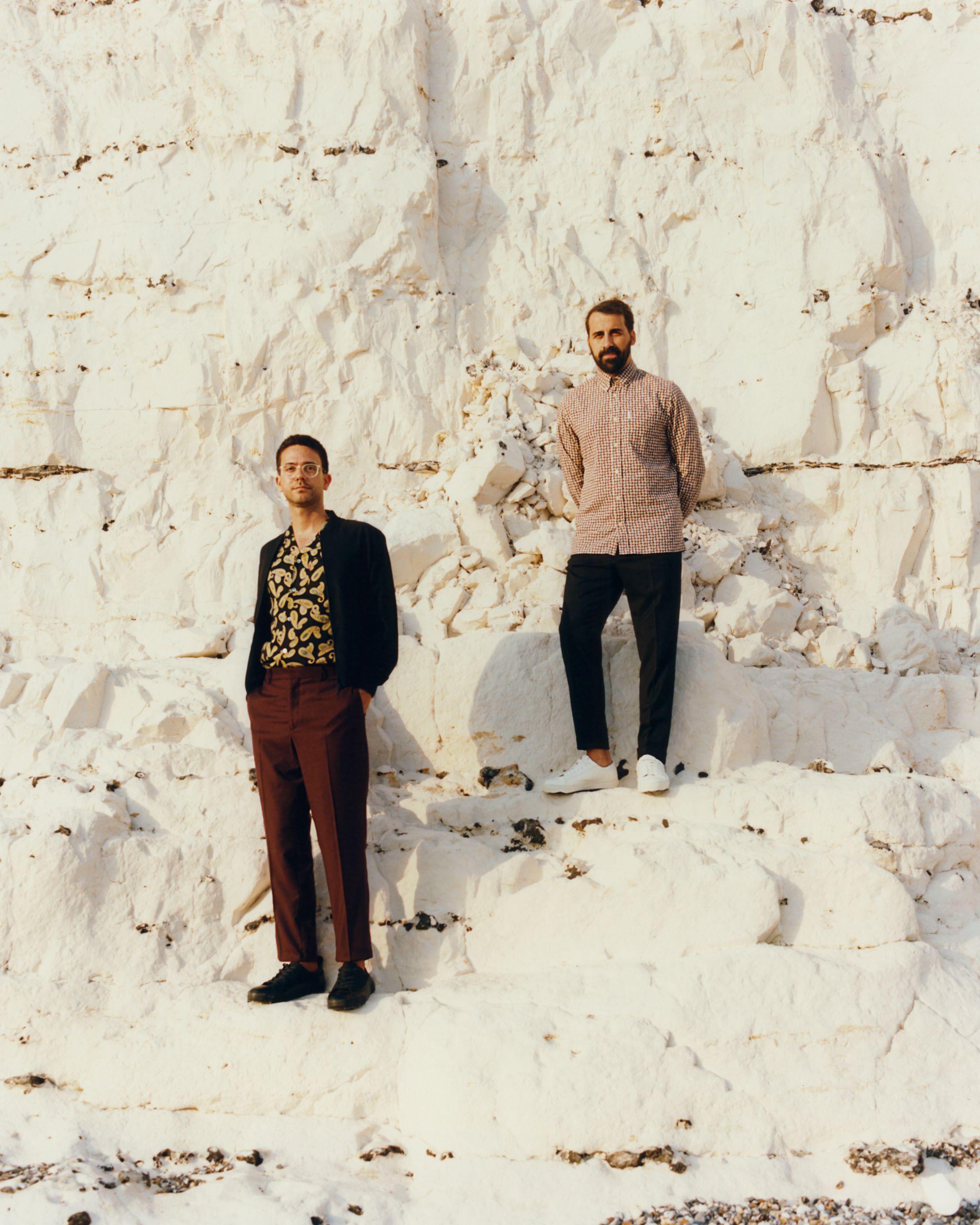 Classical, yet forward-thinking, Grandbrothers are expressive and emotional with one foot on the dancefloor.

Grandbrothers are the sum of unique parts: progressive Swiss engineer, mechanic and software designer Lukas Vogel and German-Turkish pianist Erol Sarp. The pair create a sound that combines classical composition with modern, experimental production and sound design by twinning Sarp’s piano skills with Vogel’s talent for both building the formidably intricate mechanics with which he exploits his partner’s instrument, and designing its software. Sarp works at his ivory keyboard while, from behind his own computer keys, Vogel live-samples his partner’s notes, triggering further effects with the aid of homemade apparatus that physically manipulate the piano’s strings and body.

The greatest revelation for anyone hearing them the first time remains the element constant to everything they’ve recorded: every individual sound that Grandbrothers make stems from one single instrument, a piano – leading their music to be once memorably described as “open heart surgery on a grand.”