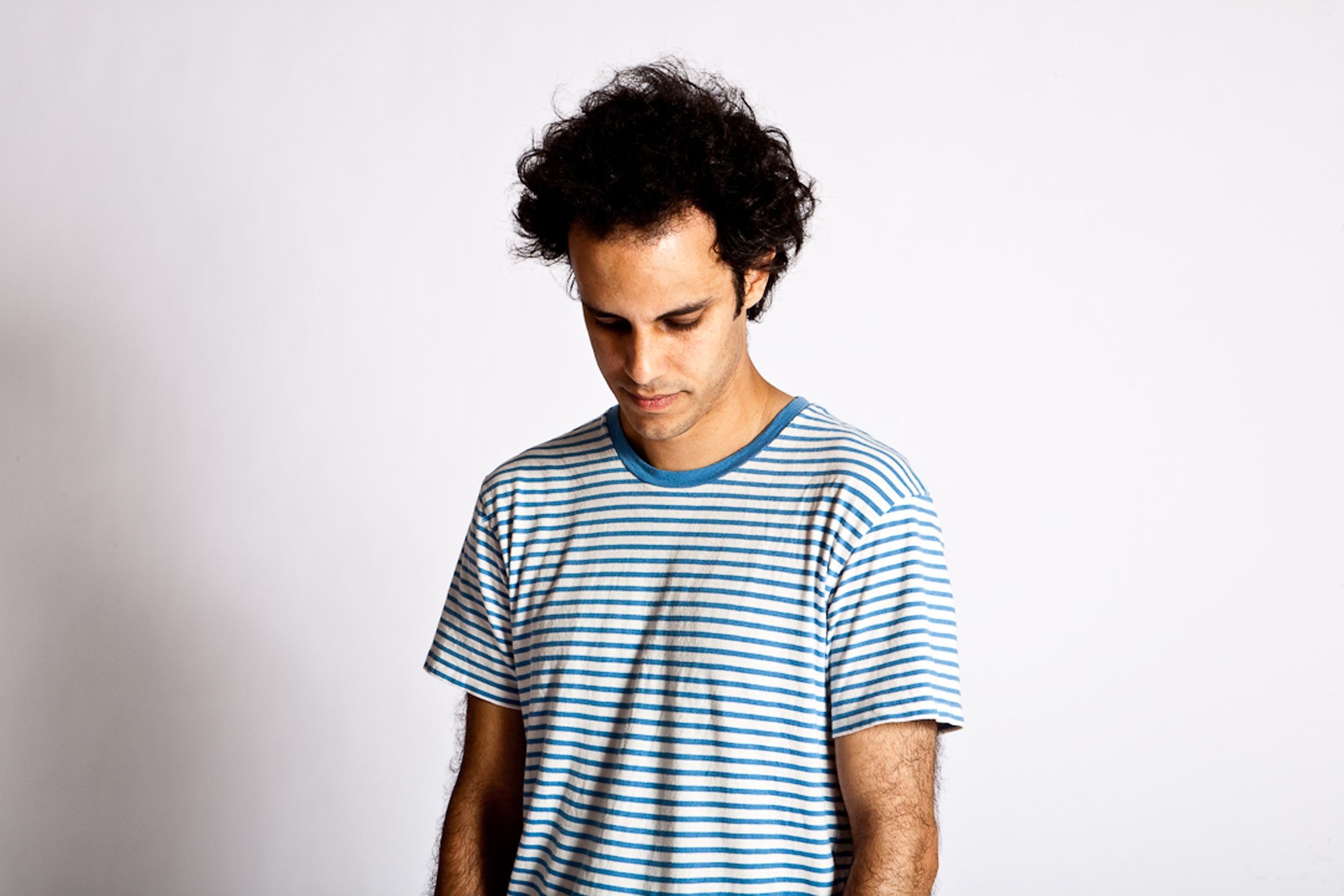 Late-’90s London was a dynamic time and place for electronic music: styles were colliding at an unprecedented pace, and a young Kieran Hebden wasted no time getting involved. He was just 20 when his muscular post-rock outfit, Fridge, signed to Trevor Jackson’s influential Output label in 1997. But the following year, he began pursuing an even more distinctive sound with his electronic solo project, Four Tet.

Hebden’s breakbeats weren’t the same ones most dance producers used, and instead of choosing obviously electronic sounds, he opted for warm samples of jazz and folk: reedy horns, harps, unidentifiable instruments from dusty world-music bins. Since the start, he’s remained remarkably true to that singular vision.

Hebden began perfecting his sound with 2001’s Pause and 2003’s ‘Rounds’ – a breezy, brightly coloured take on downtempo notable for its pastoral qualities. By 2008’s ‘Ringer’ EP, recorded at the height of house and techno’s minimalist boom, he began gravitating toward the dance floor, channelling finely honed percussive sounds into rippling rhythms, and 2010’s ecstatic, full-bodied ‘There Is Love in You’ married his colourful psychedelic sensibilities to his taste in DJ cuts.

In the years since, Four Tet’s music has grown more daring (2015’s ‘Morning/Evening’ is a 40-minute, two-track meditation on Hindi film music) and doggedly focused on making people dance (‘Kool FM’ is a rollicking, jungle-sampling tribute to London’s pirate-radio legacy). Though his wide-ranging collaborations, which include Katy B, Burial, the late free-jazz drummer Steve Reid, and remixes of everyone from Aphex Twin to Omar Souleyman have allowed him to fold an ever-growing array of ideas into his world.