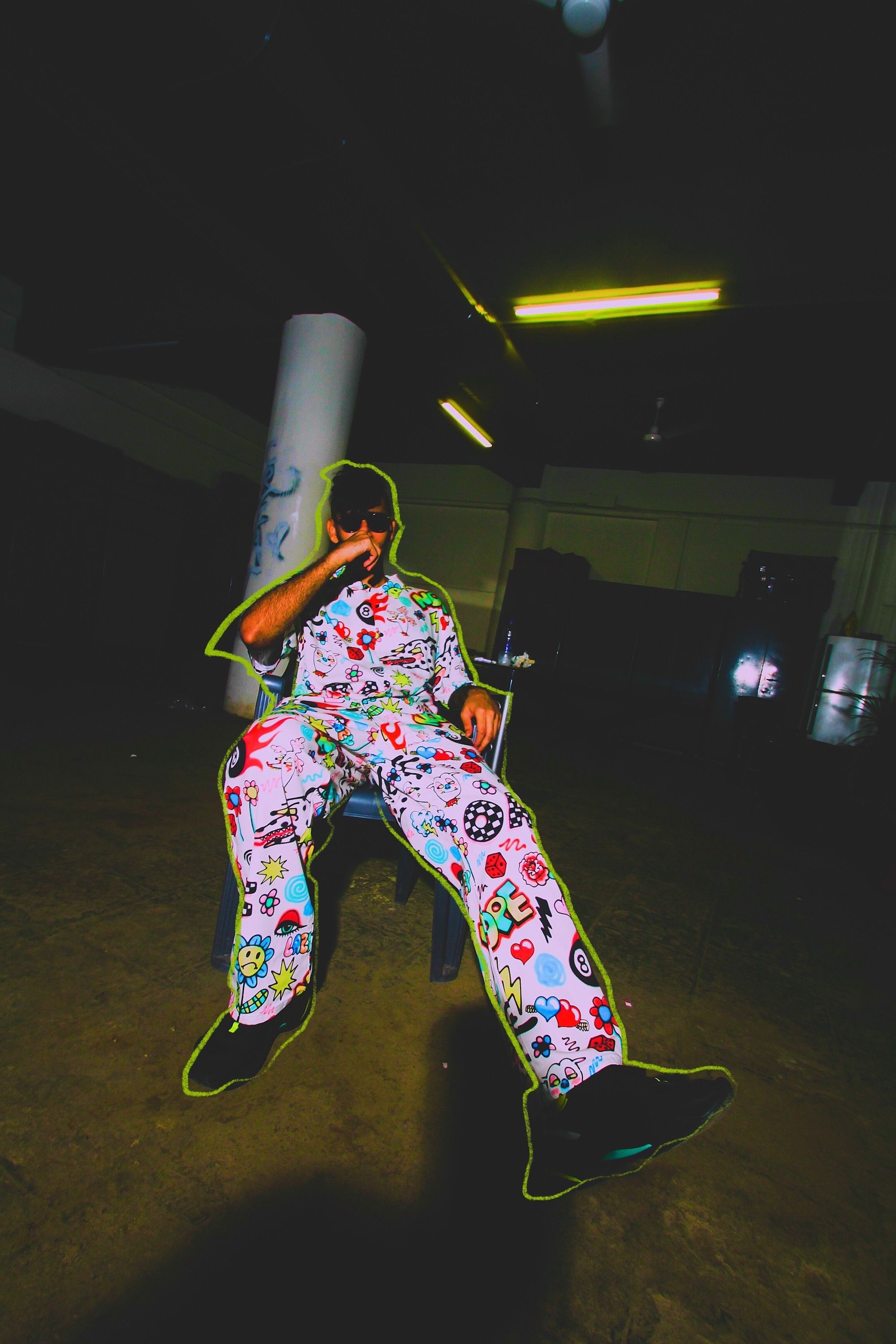 Undaunted by the limitations of genre, Mumbai-based Dreamstates’ approach to music selection is but a natural furtherance of his wide listening habits – habits that have been in a state of positive flux for nearly two decades. That he would make for one of the Indian underground’s in-demand DJs this early into his professional career would have been a cautious punt even for an 18-year-old Dharam Saraviya circa 2007 as he cut his teeth playing rhythm guitar in thrash and punk bands.

Time spent in the erstwhile Indian punk rock scene and then finally as a long-term working hand behind some of India’s most iconic musical gatherings, Dreamstates’ unique position has allowed for a window into both sides of the contemporary music divide.

A deep curiosity and a ravenous thirst for musical knowledge guides his hands on the ones-and-twos, and whether it’s lo-fi breakbeats, electro, garage or acid oozing out through the speakers, the unique signature of a Dreamstates performance invariably breaks through the mix.

As a resident DJ on boxout.fm, Dreamstates hosts a monthly show titled ‘Cosmic Claps’. Having burst onto the scene in 2017, he’s had the opportunity to share the console with some of his heroes – Auntie Flo, Mosca, DJ Stingray and Baba Stiltz, to name a few.