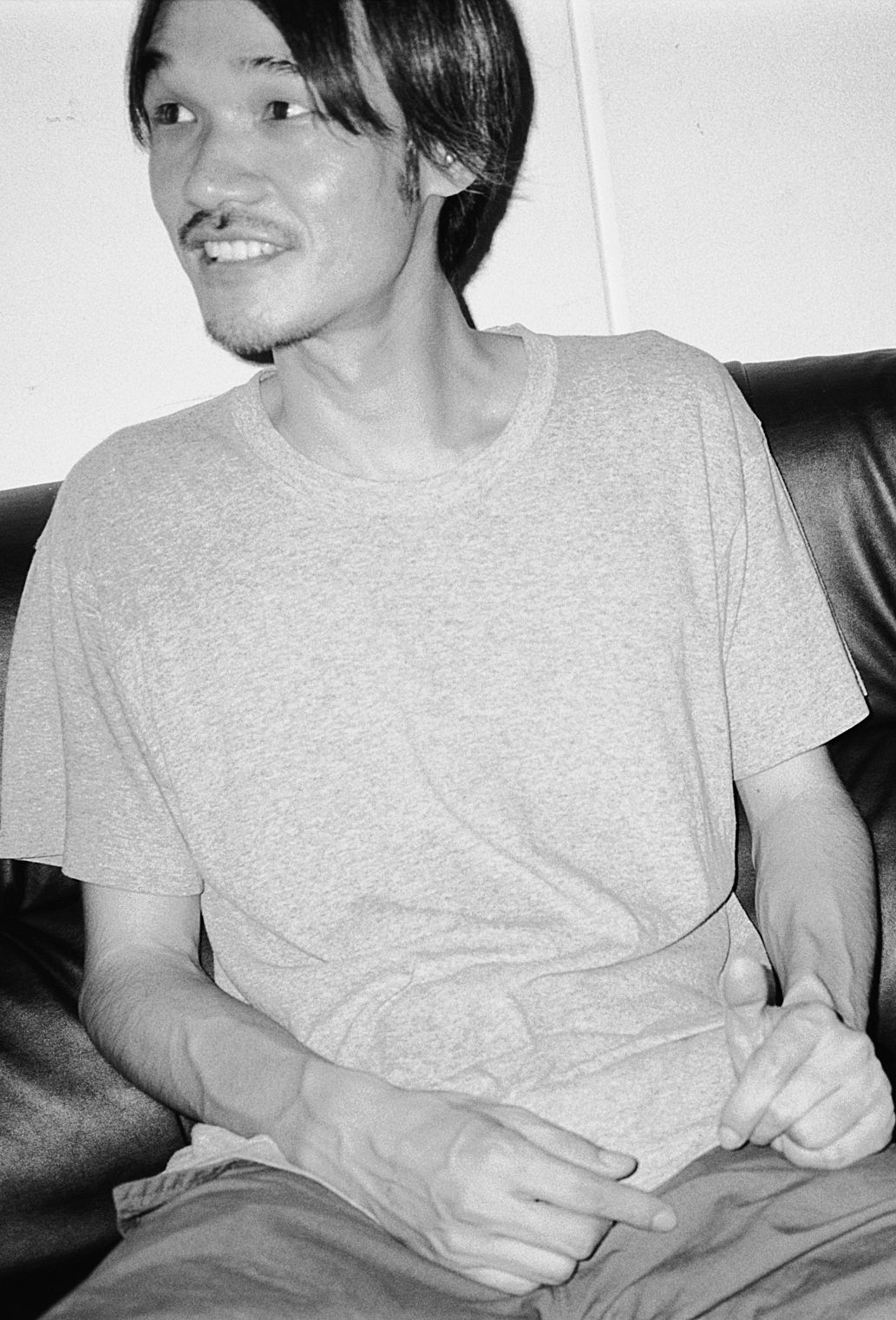 With a flawless track selection and precise mixing skills that integrate the best bits from the old and the new, it’s easy to see why DJ Masda is respected as one of the finest selectors in the Japanese underground scene.

DJ Masda is a Japanese DJ, born and raised at the foot of Mt.Fuji, Shizuoka. Cutting his teeth on spinning vinyl in the '90s, DJ Masda has steadily developed his deeper exploration of house and techno. He launched Cabaret Recordings imprint with So Inagawa to set a platform for showcasing his twisted but authentic view on the genres, alongside spearheading A&R operations for Tokyo's Energy Flash Distribution At Cabaret and Middle of NowHere parties in Tokyo, he has invited like-minded DJs like Daniel Bell, Binh, Nicolas Lutz, Vera and Eli Verveine. His tireless efforts have made him an important part of the underground scene across Japan and Europe, as his intense musical journey broadens beyond his home country to encompass the latter with a new base in Berlin as well.