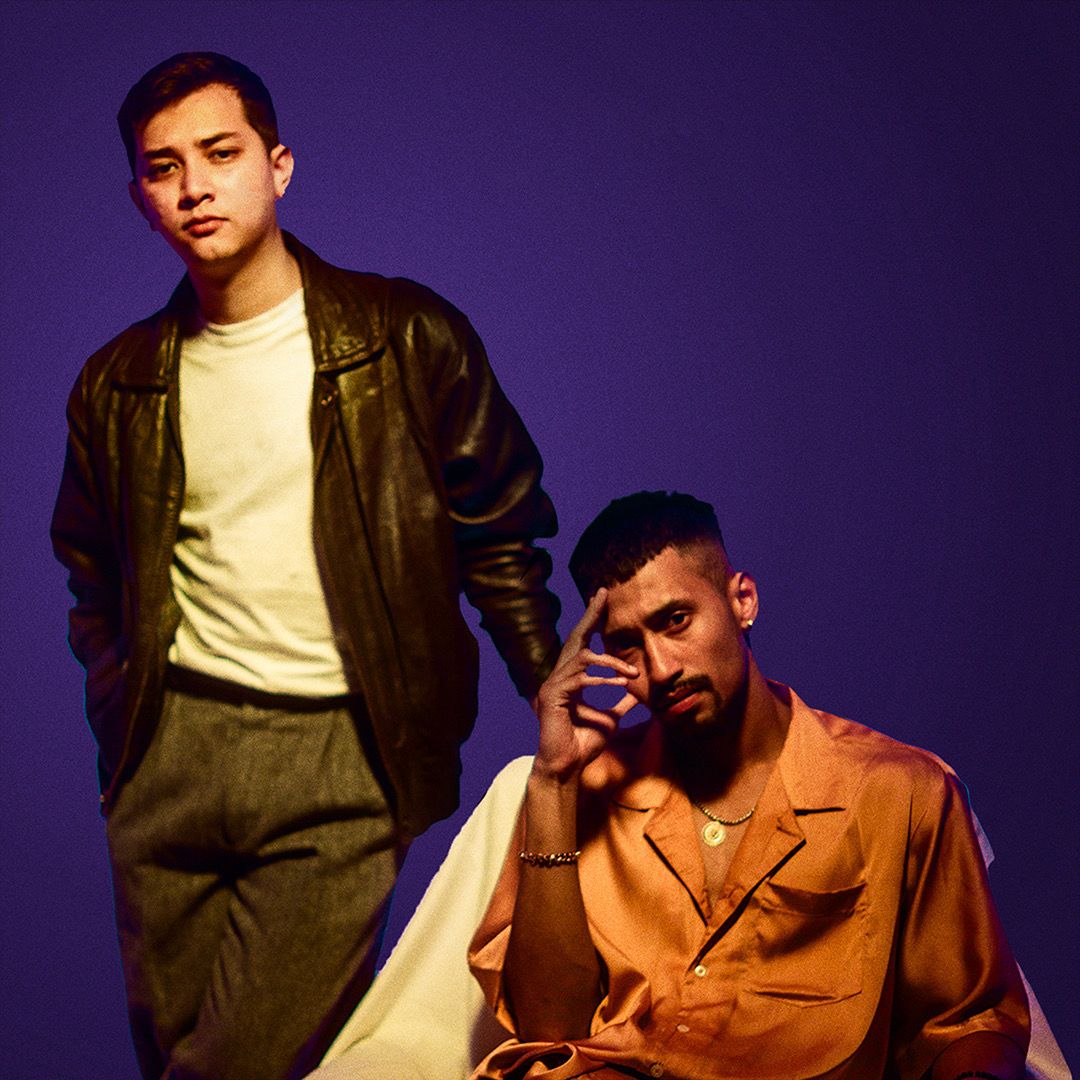 After their standout latest album ‘At Your Service’, the rap, R&B and neo-soul duo of adL and Dappest returns for a live performance at Magnetic Fields.

Dapher Laloo, who is also known by his moniker Dappest, is a rap artist, vocalist and composer whose sound is rooted in African-American culture and other Western influences. His love for music extends beyond composing and into the art of vocal arrangement.

Adiel Massar, professionally known as adL, is a Music-Producer, beat-maker, cellist, arranger and DJ from Shillong, India. His music incorporates a wide range of genres drawing influence from Western, Afro and Eastern cultures. The most dominant sound of his music are elements that come from his interpretation of African-American music like hip-hop, R&B, jazz, afro-beat to name a few.