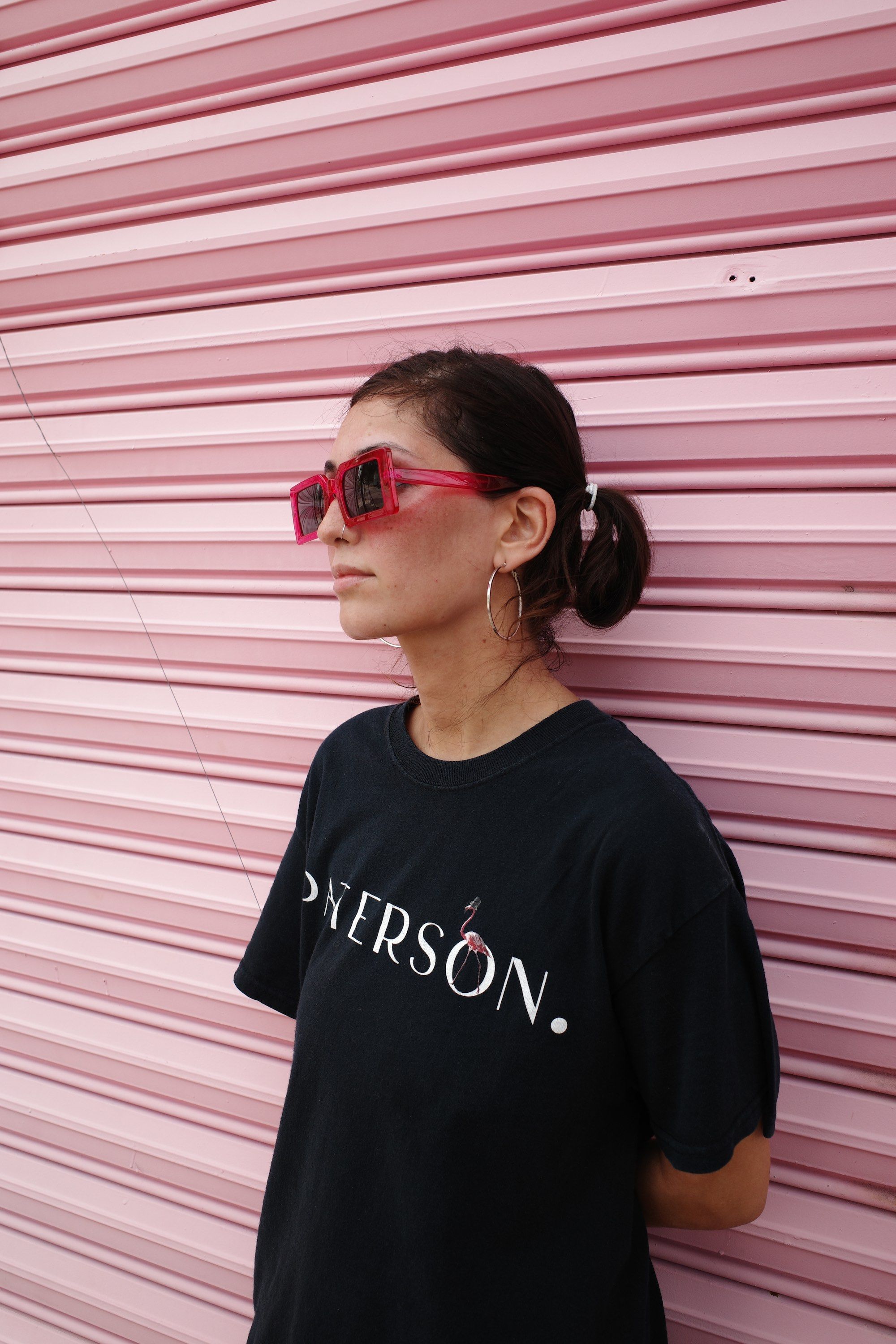 Whether as Barely Legal or Chloé Robinson, the final stamp of her evolution as a DJ-producer, the London-based artist has left no dancefloor style untouched.

With upwards of a decade of experience behind the decks, Chloé established herself formerly through her chops in UK bass, grime and dubstep before expanding her repertoire both as a selector and music-maker to include a compelling mix of polyrhythmic techno, electro, UK garage and more. The dance music artist also uses her multi-genre approach to run her own label Pretty Weird Records.

Moving through a diligent touring calendar and music schedule, Chloé has amassed a string of high-profile appearances under her belt, performing at prominent stages from Glastonbury and Printworks to Fabric and Warehouse Project. Having earned plaudits from the likes of Four Tet, Skrillex, Caribou, Bonobo, Ben UFO, Floating Points and Bradley Zero, she is also known to play B2B or part of showcases with Jamie XX, Four Tet, Skrillex, Special Request, Hessle Audio and more.