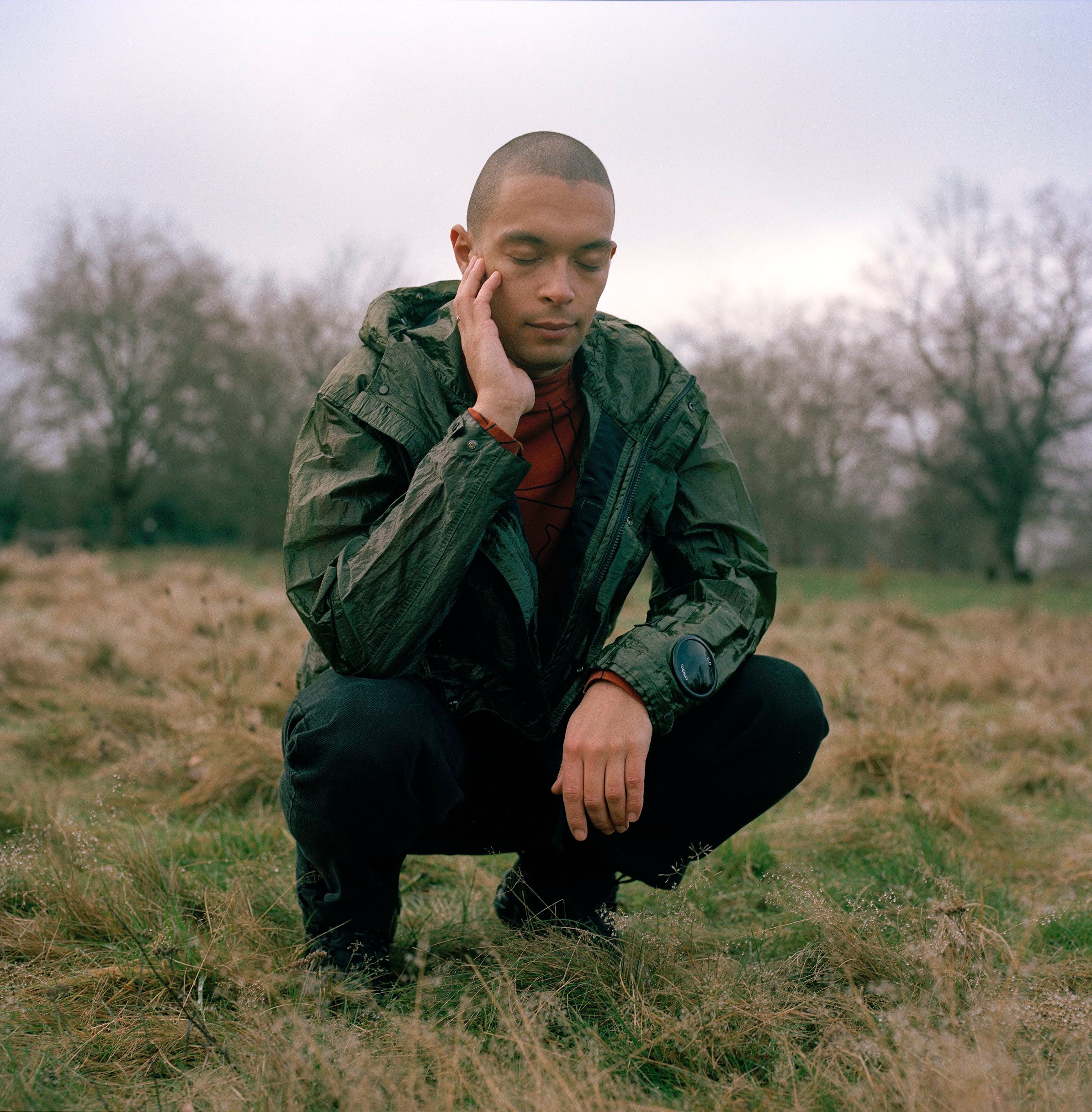 Relentlessly forward-thinking and pushing his sound in adventurous, inventive ways that have become something of a signature aesthetic, Batu has carved out a unique sound for himself since his debut in 2013.

Batu and his tight-knit Timedance label continue to push the boundaries, putting Bristol firmly at the center of global bass-minded music culture. His efforts have given him a number of critically acclaimed years, including a series of standout EPs, remixes for Sampha and R&S Records, and establishing Timedance as one of the most vital proponents of fresh UK dance music. With releases on XL Recordings, Hessle Audio and his own Timedance imprint grounding him in British bassbin principles, Batu has earned slots at end-of-year-lists and stages like Dekmantel, Field Day, Dimensions and Unsound, as well as, join the select group of artists that have had the honour to deliver a BBC Radio 1 Essential Mix. Outside of his own musical endeavours, he founded and curates the music and arts festival En Masse.