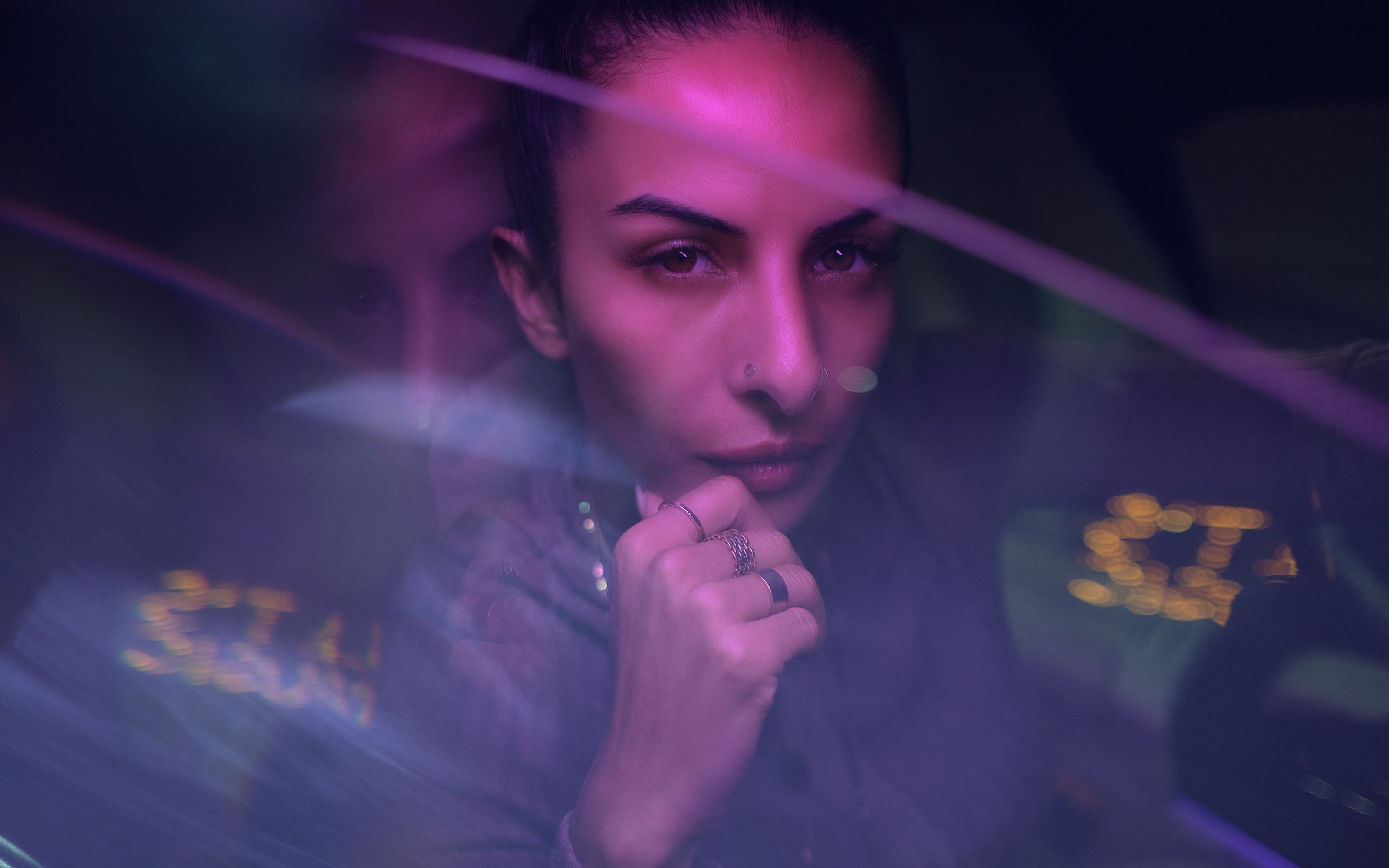 ​​In the world of fashion and beauty photography, Anushka Menon is a name that would ring a bell to many. Spending many years on the other side of the console curating, organizing, and attending gigs, Menon is not a stranger to the independent music scene. Although Anushka excels in roles behind the scenes, her transition to the spotlight as a DJ was a natural progression.

The move broadened her music sensibilities as she immersed herself in Dj’ing alongside having a full-time career as a photographer- both mostly male-dominated professions. Her career as a DJ began with the inception of the duo, Anushka + Agent, along with Smita Singh. Her sets go beyond breaks and drum ‘n’ bass and seep into genres like electro, leftfield house and techno. She embraces a variety of styles in her sets and has become an icon of edginess – creating music interwoven with a keen fashion sense, that is fresh, authentic, and driven by dance. Anushka’s most significant motive as a DJ is to make sure that the audience has a good time. Her sets are known to be audience-centric and have an aspect of fluidity in genres from beginning to finish.