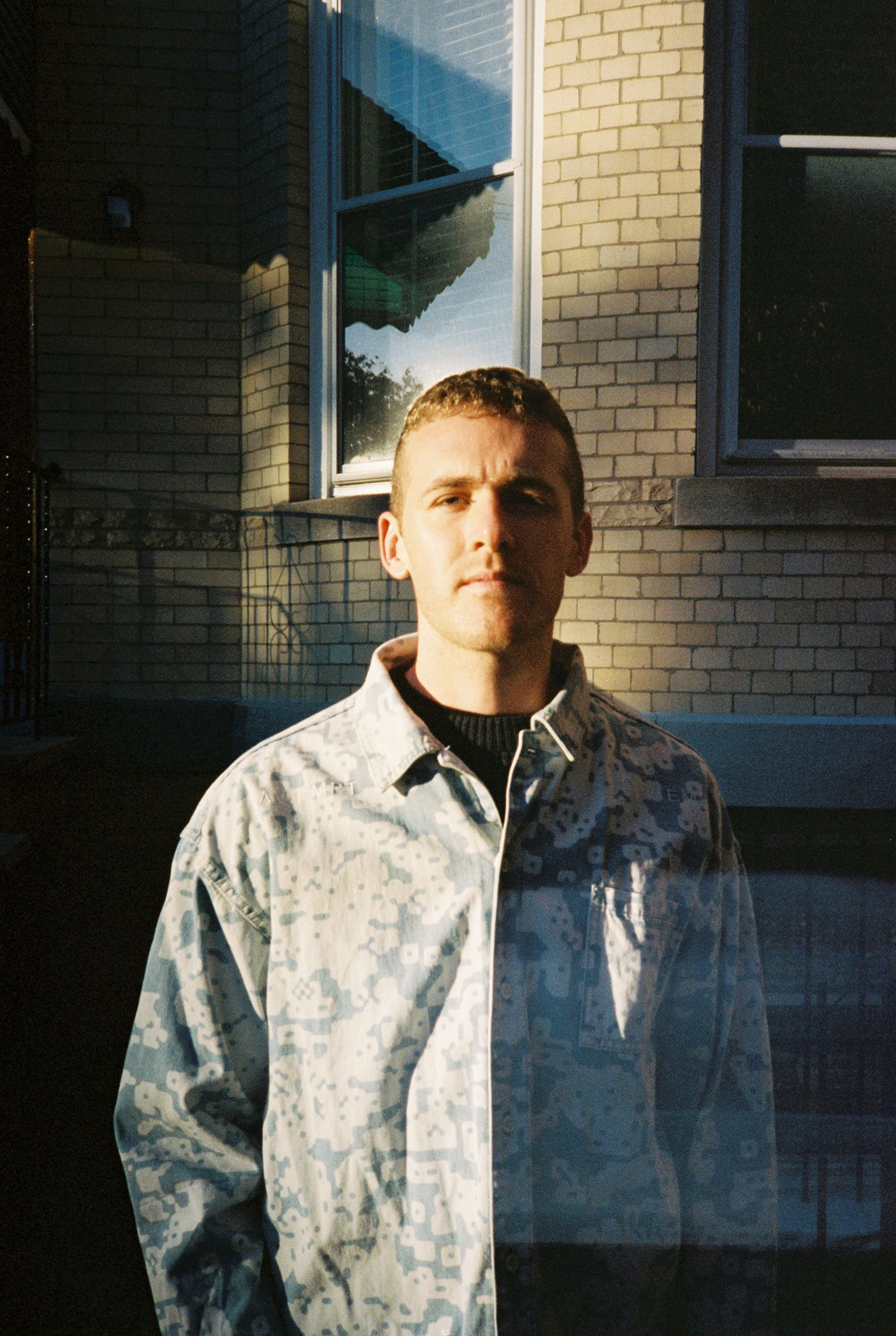 Anthony Naples uses the standards of house and techno as only launch pads to take flight into colourful journeys across genres.

The New York-based music producer and DJ emerged as the flagbearer of the city’s Outsider House scene through his early work before experimenting with styles far and beyond and testing his outings on dancefloors across the world. Melding syntaxes from across electronic music together, Naples has produced a discography that spans three studio albums, one mixtape, twelve EPs, a plethora of singles and a few remixes on labels such as Warp Records, Ninja Tune, DFA, Heavenly, Kalahari Oyster Cult and Four Tet’s Text Records.

After running the label Probito and briefly functioning out of Berlin, the pillaring Queens artist serves as the resident DJ at the city’s Nowadays club and co-runs the label Incensio with his wife, championing the likes of Huerco S, DJ Python and Nene H.