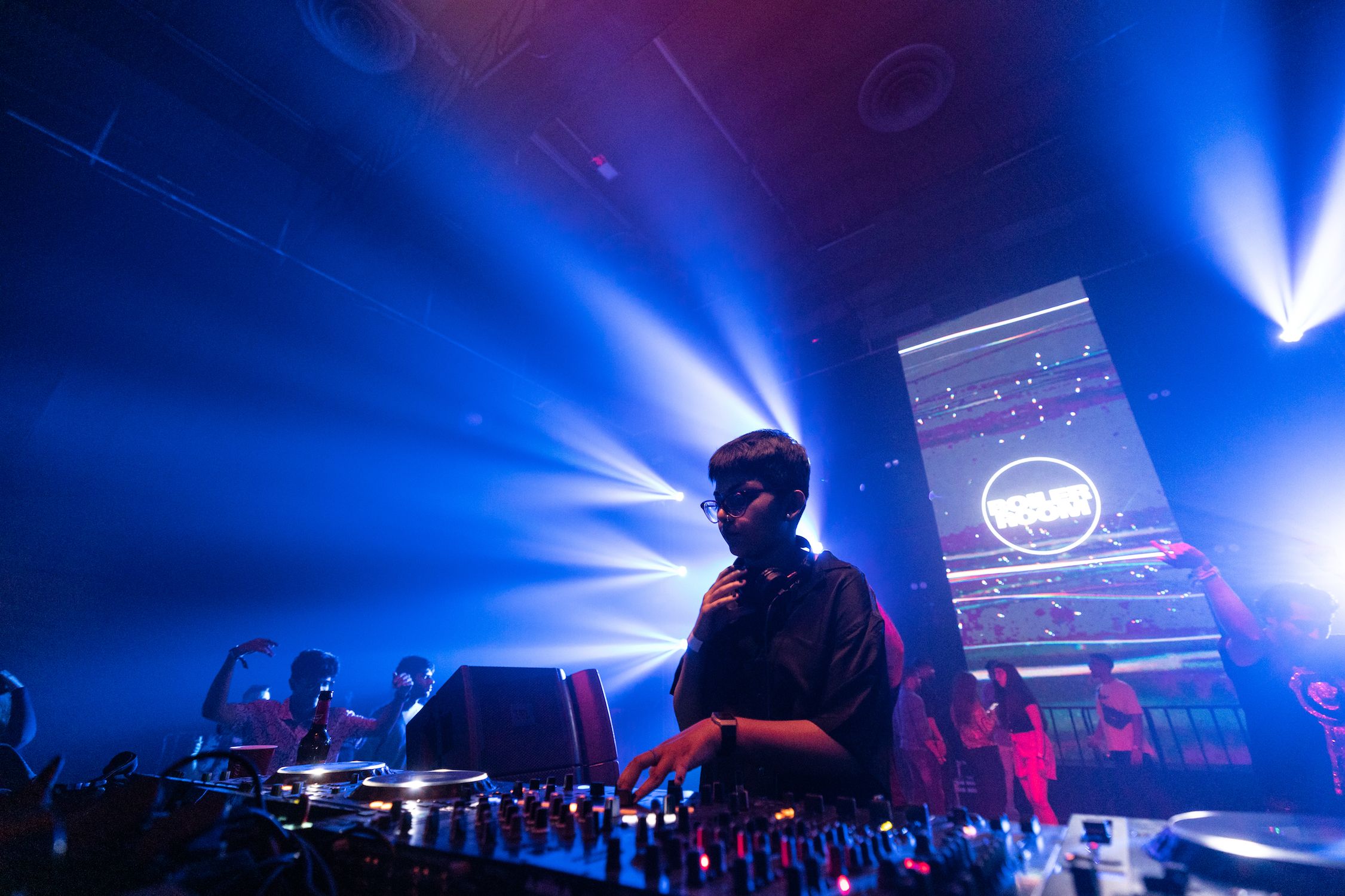 Alina is an artist based in Bangalore, India. She started her journey as a DJ at the age of 15, managing to create a place for herself in the Bangalore underground circuit.

Drawing influences from Larry Heard and Kerri Chandler, to the more modern Mr. G and Terrence Parker, Alina has always been inspired by the role of Detroit and Chicago in the evolution of dance music. She was mentored by Bangalore's house music duo Knique and Jeza.

Always eager to push her sonic boundaries, she has opened for artists such as Stellar Om source, Carl Finlow, Valesuchi and more. Alina was in the line-up for Regenerate's Far Out Left festival which partnered with Amsterdam's famous Red Light Radio. She is now a Room 303 resident, and has also played for Echoes of the Earth, The Lab – Mixmag, and Boiler Room India.